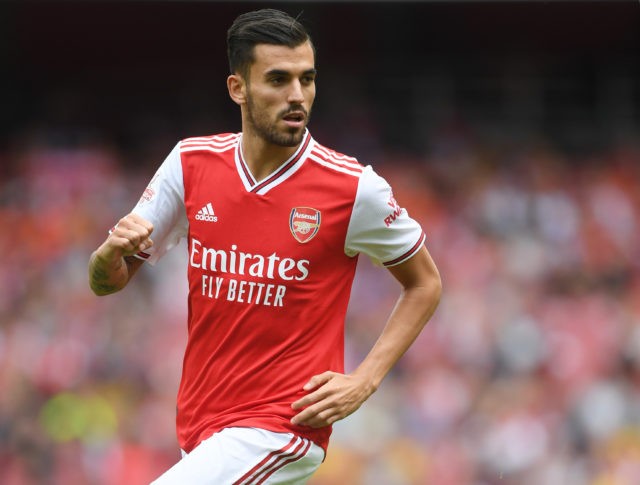 According to reports from The Times, Arsenal are interested in signing Dani Ceballos on loan once again.

The 23-year-old midfielder joined the Gunners on a season-long loan from Real Madrid last summer and has impressed heavily for the club.

The Spaniard has made 19 Premier League appearances for the north London club this season, where he has provided two assists.

Ceballos joined Los Blancos from Real Betis on a six-year contract for a fee of about £16 million in 2017, and he has been linked with a return to Betis.

He knows that he is unlikely to play for Real Madrid again should he return while Zinedine Zidane is in charge.

Arsenal boss Mikel Arteta has admitted that he would love to keep Ceballos at the club next season. Arteta is hugely impressed with the midfielder and has admitted that talks are ongoing to sign him for another year.

“Yeah we are talking to the club, obviously we don’t own the player, he’s not in our hands so the clubs will need to have communication and see what we can do,” said Arteta, as quoted by The Times.

However, the Gunners are not willing to sign him on a permanent deal.

Real Madrid could be open to loaning him out for another season, and the Gunners are targeting that option.

As clubs adapt to financial problems caused by the coronavirus pandemic, swap deals could become a common feature during the summer transfer window. Arteta has hinted that the Gunners could be involved in such kind of transfer deals this summer.

“We have to be open to different situations,” Arteta added. “The market will give us the opportunity to do certain deals like this (swaps) but I cannot comment.”