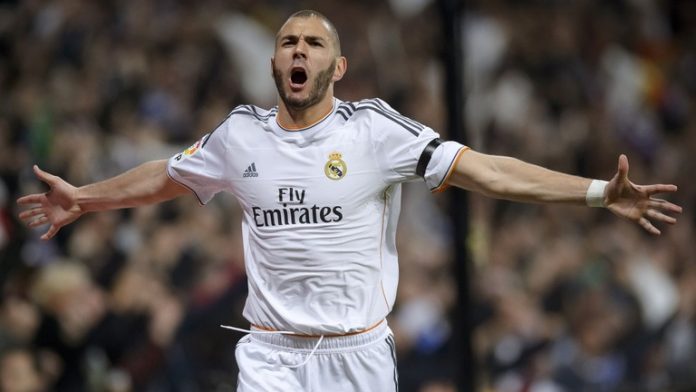 Wenger has been a long-standing admirer of Benzema and with Alexis Sanchez still wanted by Manchester City a move for the French striker could be on the cards.

The 29-year-old has had a prolific career, scoring 246 goals in 514 games for Lyon and Madrid.

He has also scored 27 goals in 81 appearances for France.

The Saints have insisted that Van Dijk is not for sale this summer, but the centre-back has demanded a transfer and refused to play.

Liverpool, Chelsea and Manchester City are also interested in the Netherlands international, but Southampton have refused to entertain any bids.

Arsenal had been linked with a move for Monaco forward Thomas Lemar, but Wenger admitted that deal was off leaving him with just a week to add to his squad before the transfer window closes.