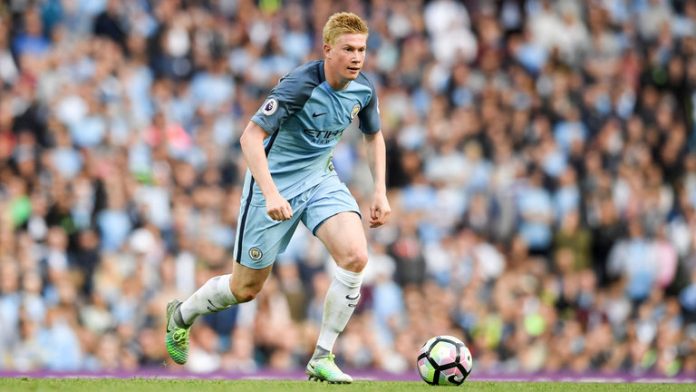 Arsenal and Manchester City go head-to-head for the season’s first piece of silverware in the EFL Cup final at Wembley on Sunday.

The Gunners beat Chelsea last month to reach their first League Cup final since 2011 and manager Arsene Wenger will be desperate to lift the trophy and salvage a disappointing campaign for the club.

City head into the game on the back of Monday’s shock FA Cup defeat at Wigan Athletic that ended their hopes of winning the Quadruple.

In-form winger Raheem Sterling misses out for City with a hamstring injury, while Aaron Ramsey returns to Arsenal’s starting XI after recovering from a groin strain.

Pep Guardiola’s side are unbeaten in their last four meetings with Arsenal and are strongly fancied to emerge victorious this weekend.

How we line-up at Wembley! ?