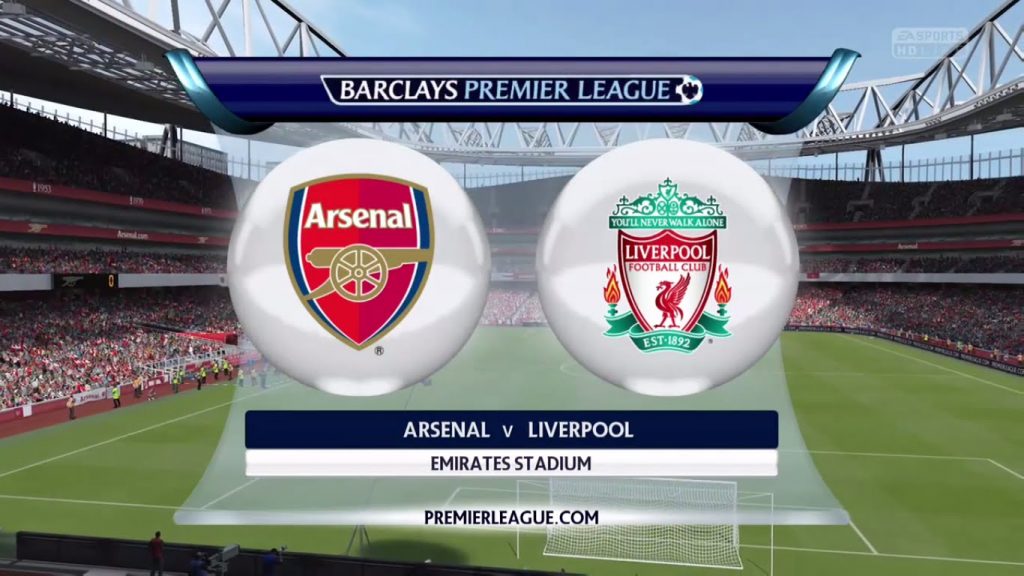 Arsenal take on Liverpool in their opening game of the Premier League this season on Saturday.

The Gunners will be hoping for a solid start to their season, but Arsene Wenger’s side are going to be without several key players for this game.

Although Arsenal have a very good home record against Liverpool, Saturday’s match will be a great chance for Jurgen Klopp’s men to pick up a morale-boosting win over their top four rivals.

The Reds have had a very good pre-season and will look to start the season with a bang. Despite a few injury issues, Liverpool have the quality to beat any side in the division and Arsenal’s injury crisis will be a bit of an added advantage. 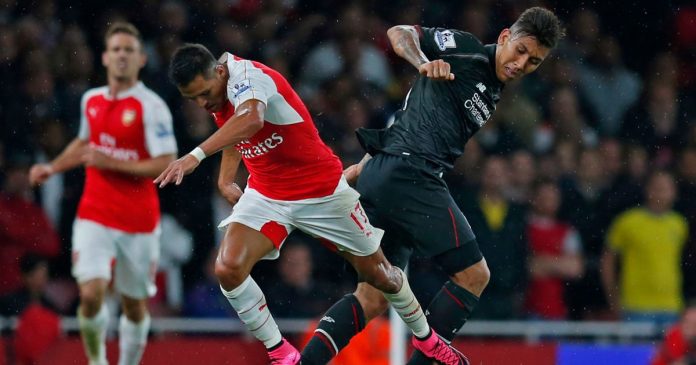 The Londoners will be without Per Mertesacker, Gabriel and Koscielny this weekend. The French defender has only trained for a week and is lacking in match fitness, the other two are injured.

Alexis Sanchez is back in training and is expected to lead the line for the home side. The likes of Wilshere, Mesut Ozil, and Olivier Giroud are still not match fit and could start on the bench.

Meanwhile, Liverpool will be without Joe Gomez and Mamadou Sakho for the visit to Emirates. Both centre-backs are injured and Klopp is expected to choose from Matip, Lovren, and Klavan for this weekend.

New keeper Loris Karius has broken his hand and will miss a few games. Star striker Daniel Sturridge is struggling with an injury and is a major doubt for this game.

Midfielders James Milner and Lucas Leiva are injured as well and are set to miss out.

Arsenal are undefeated in 19 of their last 20 home matches against Liverpool in all competitions.

Arsenal have scored at least 2 goals in 8 of their last 10 matches against Liverpool in all competitions.

Liverpool have scored 12 goals in their last 6 matches against Arsenal in all competitions.