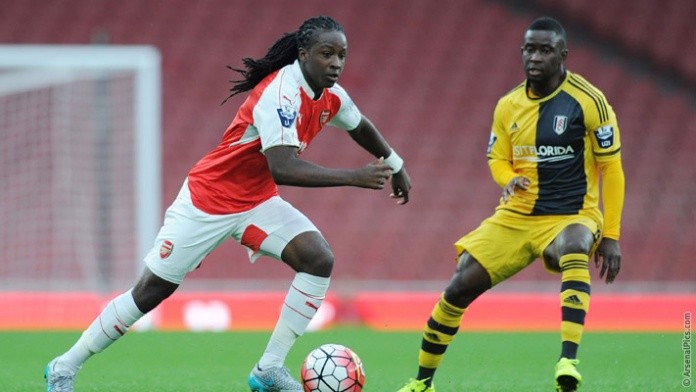 Arsenal have agreed on a deal with the Dutch side FC Utrecht for the loan transfer of full back Tafari Moore for the rest of this season.

The highly talented full back is in need of some regular first team football at a higher level and since that is not possible at Arsenal, the Gunners have decided to send him out on loan.

With the likes of Gibbs, Monreal and Hector Bellerin already at the club, it is highly unlikely that he will be able to break into Arsene Wenger’s plans this season. Therefore, a loan move will be beneficial for all parties involved.

Moore can come back as a better player next season and then force himself into the manager’s first team plans. The 19-year-old can play as a left back as well as a left sided centre back.

Moore has been spending time training with both FC Utrecht and Jong FC Utrecht over the last few weeks and the player has impressed the Dutch club.