Arsenal are close to sealing the loan exit of Polish goalkeeper Wojciech Szczesny.

The Poland international spent last season on loan at Roma and will return to the Italian capital after failing to convince Arsene Wenger that he is ready to replace Petr Cech as the club’s first choice keeper.

Cech joined Arsenal last summer and has been a reliable presence in between the sticks for the Londoners.

According to reports in Italy, Szczesny will be loaned out once again as Arsenal have no interest in holding on to him.

The 26 year old was a first team regular at Roma and a return will be beneficial for all parties involved. He picked up 8 clean sheets in 34 Serie A appearances last season.

He also kept a clean sheet against Northern Ireland at this summer’s European championship in France. 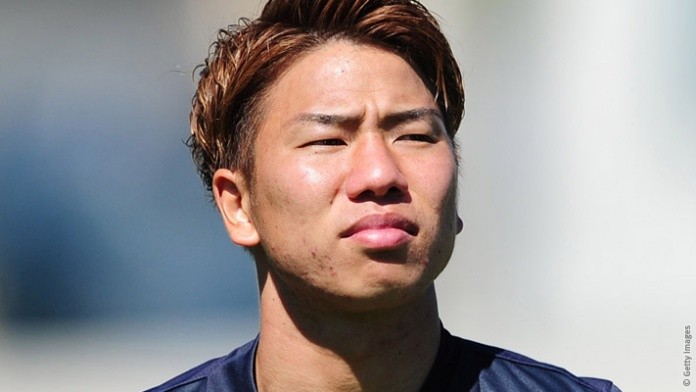 In other news, Arsenal completed the signing of Japanese striker Takuma Asano yesterday from Sanfrecce Hiroshima.

The young Asian forward impressed with his performances for the national team and will sign a long term contract at Emirates.

The 21-year-old made his international debut last year and has won five caps for Japan since then. He will also be an integral part of their squad in the Rio Olympics next month.

He has managed 11 goals in 56 appearances for Sanfrecce Hiroshima.

Wenger expressed his delight after completing the signing and revealed that Asano is a player for the future and Arsenal are looking forward to developing him now.

He said: “Takuma is a talented young striker and very much one for the future. He has had an impressive start to his career in Japan and we look forward to him developing over the next couple of years.”

Despite his obvious talent, the signing is unlikely to make the fans happy. The Gunners are in desperate need of a proven striker and Asano might not be ready to play in the first team, let alone adjust to the English Premier League.

The Londoners were snubbed by Jamie Vardy last month and are looking at the French international Alexandre Lacazette.