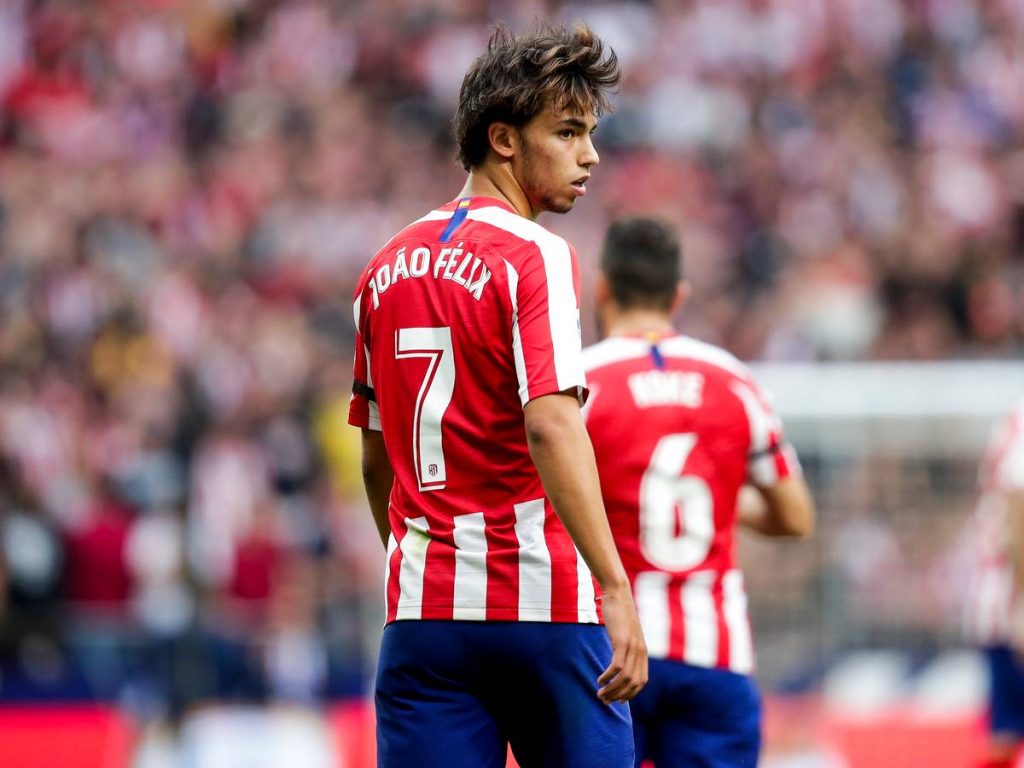 Arsenal have been linked with a move for the Atletico Madrid forward Joao Felix.

The 22-year-old has failed to live up to the expectations since his move to the Spanish club and he has been linked with a move away from Wanda Metropolitano.

According to a report via Daily Mail, the 22-year-old Portuguese international is on Arsenal’s radar for the summer transfer window and it remains to be seen whether the Gunners can agree on a fee with Atletico Madrid.

The Spanish giants paid a fee of around £120 million for the young forward and they will look to recoup most of that when they sell the Portuguese international.

Felix has scored just 23 goals in 100 appearances for the Spanish outfit and the youngster could use a fresh start next season.

A move to Arsenal could allow him to rediscover his sharpness without being put under too much pressure and a move to the Premier League could be ideal for him.

Meanwhile, Felix could be a superb long term acquisition for Arsenal as well. The Londoners are crying out for a quality attacker and the 22-year-old could be the ideal long term replacement for Pierre-Emerick Aubameyang.

The Gabon international joined Barcelona in January and the Gunners could lose Alexandre Lacazette at the end of the season as well.

The Londoners might need to bring in more than just one forward at the end of this season and Felix would certainly be a wise addition.

However, a player of his quality might begin on Champions League football and it remains to be seen whether Arsenal can finish in the top four this season.

The Gunners have been quite inconsistent so far this season and they will have to finish the season strongly in order to secure Champions League qualification for next season.