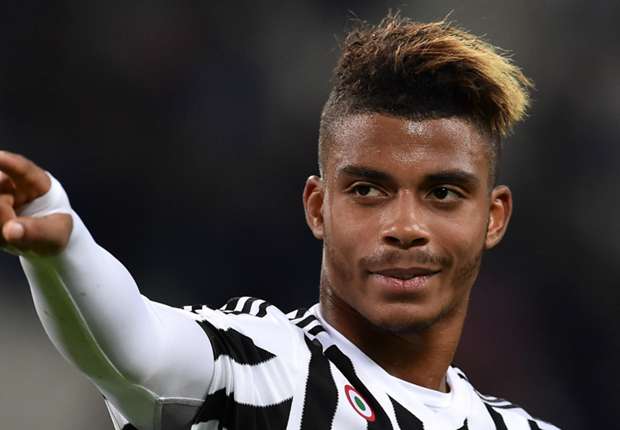 Arsenal are looking at the possibility of signing Mario Lemina from Juventus, according to Italian journalist Gianluca Di Marzio. The 21 year-old is a pretty highly-rated prospect, and Arsene Wenger could be interested in him while his market price has still not gone through the roof. There aren’t too many other European giants targeting the Gabon international, and Arsenal could land him at a discounted price.

The question, however, is whether the Gunners need him or not. Midfield is one area in which they are well-equipped. Granit Xhaka was brought in last year and despite a slightly slow start, the German has adapted very well to life in England. Santi Cazorla should be back from injury for the new season, while Aaron Ramsey and Francis Coquelin are more than decent back-ups.

Lemina does have a lot of versatility, and can also be deployed as a winger or a full-back. His biggest strength though, is as a box-to-box midfielder. He is also known for being a bit of a character with a short temper.

The Gunners are threadbare in the more advanced positions. They could lose Alexis Sanchez, Mesut Ozil and Olivier Giroud this summer. They should therefore be going all-out to fill those spots. Lack of Champions League football is a big detriment to them attracting world-class players, but money is not. The club can splash the cash and offer high wages to land their targets like Alexandre Lacazette and Thomas Lemar. They need to make sure that they find replacements for the players they sell. Otherwise, they could find it difficult to get back into the Top 4.

According to the Di Marzio report, there could be a flurry of exits at Juventus this summer, and Massimiliano Allegri looks to rebuild. Among these departures, apart from Lemina, could be midfielder Stefano Sturaro. The Italian is being targeted by Everton, who have already had a lot of activity in this transfer window.