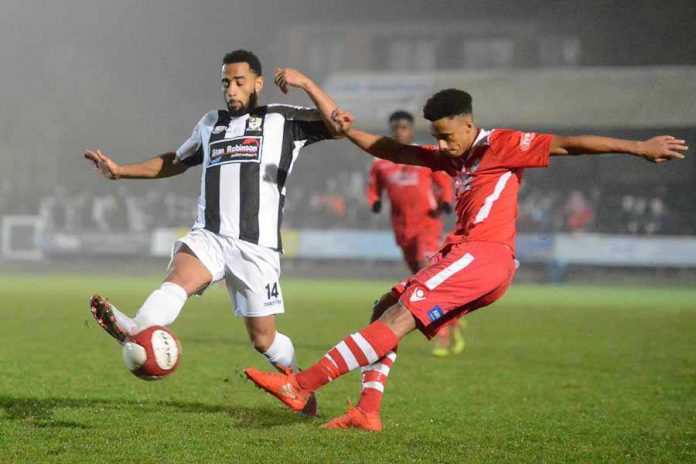 Arsenal are set to complete the signing of the talented young defender Cohen Bramall from Hednesford according to latest reports.

Bramall had a trial at Arsenal in December and has been training with the Gunners since then.

Sky Sports are reporting that the transfer should be completed within the next 48 hours. Apparently, the young left-back has impressed the coaches at Arsenal during his trial at London Colney and has already passed a medical examination.

The Hednesford left-back will now sign a two-and-a-half-year contract with the Premier League giants and is expected to be an integral part of their youth squad.

As far as the fee is considered, Sky Sports are claiming that Hednesford are set to receive around £40,000 for the 20-year-old.

Bramall is not expected to feature in the Arsenal first team this season. The likes of Monreal and Gibbs are far better than the young defender at this stage and he will need to develop a lot in order to break into the first team scene in near future.