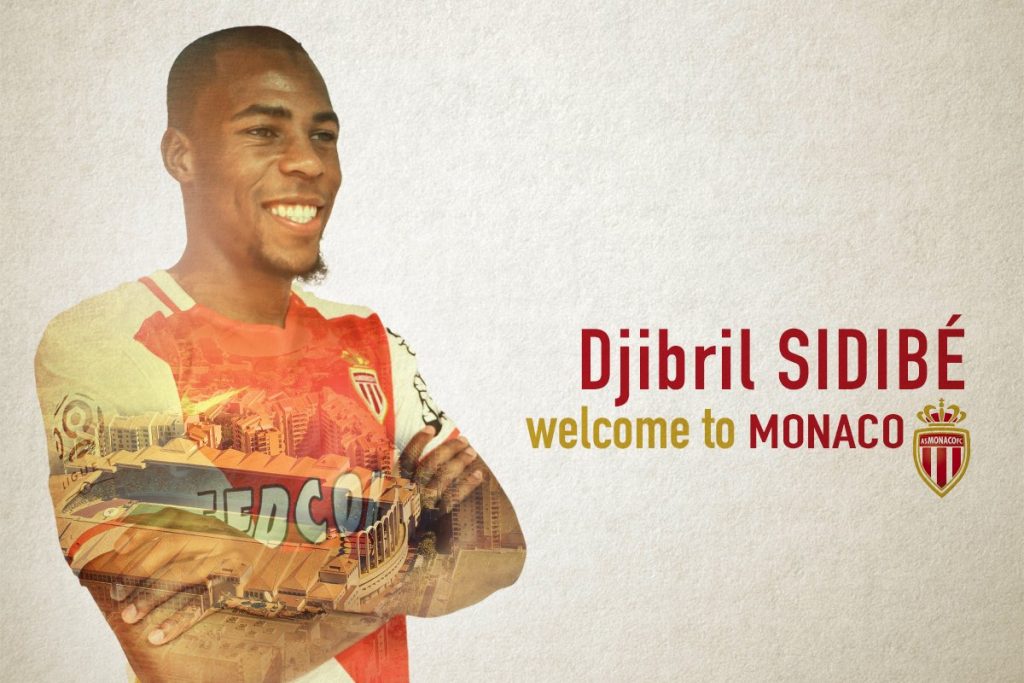 French defender Djibril Sidibe has finally decided to join Monaco despite a late attempt from Premier League giants Arsenal to sign him from Lille.

The 23-year-old defender has signed a five-year-deal with Monaco on Friday, the news has confirmed by the French club on their official website.

The player was destined to join Monaco, but a late move from Arsenal made the situation more dramatic and interesting in the last 48 hours. Lille and Monaco previously had agreed in principle to a deal worth €15m in a package that would see Rony Lopes moving to the other way on a loan for the 2016/17 campaign.

Sidibe was close to joining Monaco with only minor details left to fix including the size of the sell-on fee but Arsenal made a shock move at the 11th hour and it seemed like they would win the race for his signature.

Reputed journalist Gianluca di Marzio reported two days back that the Gunners had stepped up their interest in the French defender and were close to signing him.

David Amoyal noted his article “his future now seems to be in London”, while Guglielmo Cannavale of Sky Sports claimed that “a deal is close to being finalised with Arsenal”.

But in the end, it seems the young defender has decided to commit his future to Monaco until 2021. The club has confirmed on their official twitter handle:

“I’m very proud to sign for AS Monaco, a historic club in the French league,” Sidibe told Monaco’s official website.

“I’m very happy to be here. I’m focused on the sporting side and AS Monaco is the club I was looking for, to take my career to the next level.”

Arsenal are reportedly looking to sign a striker this summer with the Gunners being heavily linked with a move for Lyon striker Alexandre Lacazette while Real Madrid striker Alvaro Morata is also on the short-list as well.