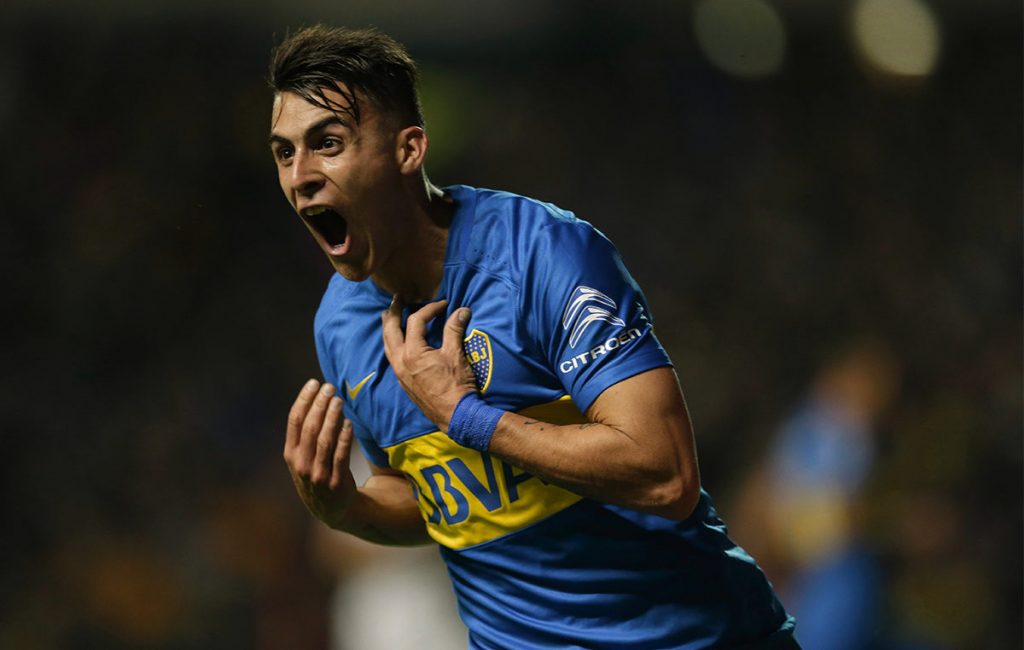 Argentinian media outlet TyCSports claims the Gunners are leading the race to sign the 21-year-old and would be happy to meet his £27 million release clause.

Arsenal boss Arsene Wenger is under pressure to strengthen his squad following Sunday’s FA Cup defeat at Nottingham Forest, but Pavon’s signing would be unlikely to appease the club’s disgruntled fans.

Pavon has scored 17 goals in 60 appearances for Boca and he has also featured in two games for Argentina.

With Alexis Sanchez linked with a move away from the Emirates Stadium, it was expected that Arsenal would step up their interest in the likes of Thomas Lemar.

The Gunners were close to sealing a £92 million deal for Lemar last August, although that fell through at the last minute.

Monaco head coach Leonardo Jardim has hinted that a deal could be done for Lemar during January.

Chelsea and Liverpool have also previously expressed an interest in the 22-year-old, although the Gunners were thought to be favourites to sign him.

Pavon is undoubtedly a promising up-and-coming talent, but Arsenal fans will hope Wenger breaks with tradition and brings in more established players to improve Arsenal’s squad.