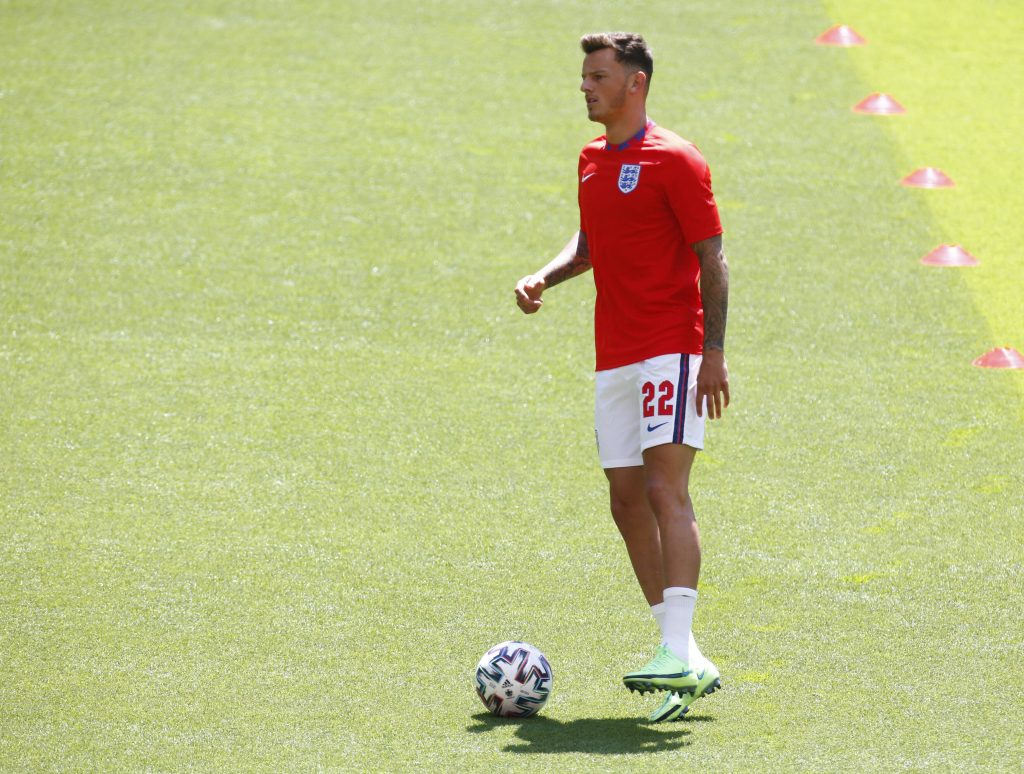 However, the Seagulls have knocked back the offer, according to Sky Sports reporter Dharmesh Sheth.

Both clubs are continuing talks, and the Gunners are expected to return with an improved bid.

This could deal a huge blow on Leeds United’s chances of signing the England international.

According to Sunday Times journalist Duncan Castles, the Elland Road outfit want to bring White back to Yorkshire this summer, but Brighton’s demands could frustrate them.

Leeds moved on after their attempts and bids for the 23-year-old were rejected last summer, and it would take more than £50m for suitors to land him, according to talkSPORT’s Alex Crook.

No surprise #BHAFC have knocked back #AFC bid for Ben White. Told the Seagulls want more than £50m for the #ENG centre-back

While Leeds head coach Marcelo Bielsa is a fan of White after his impressive loan spell in 2019-20 culminated in his side’s Premier League promotion, it is safe to say a move will not be happening.

The Whites are not keen on spending heavily on players given their recruitment strategy, and there is no way they will be parting ways with £50m for one player.

That is an entire budget for a single transfer window, and they will be looking elsewhere should they need a centre-back.

After signing Robin Koch and Diego Llorente last summer, it does not seem that another central defender is of priority to the Peacocks at the moment.

A new left-back is particularly of utmost importance, and that is an area Director of Football Victor Orta and Bielsa would be looking to strengthen.