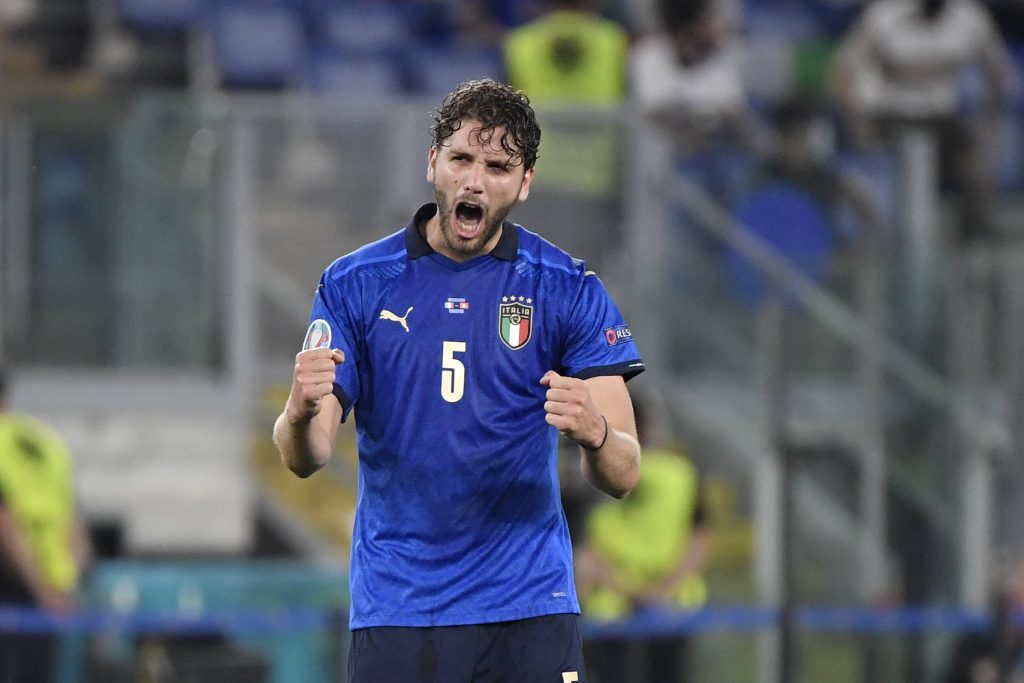 Sassuolo midfielder Manuel Locatelli has been linked with a move away from Italy in recent weeks, and Arsenal have made a move to sign him.

The Italian club’s CEO has confirmed that Arsenal the Gunners submitted a bid for the 23-year-old defensive midfielder.

Sassuolo CEO Carnevali to Sky Sport: “Arsenal have made an official bid for Locatelli. They’re pushing hard to sign Manuel and it’s an important bid… we will see.

Also Juventus want Locatelli and we’ve a special relationship with them. We’ve a new meeting scheduled with Juve”.

Locatelli has been outstanding for Italy in the European Championships, and it is unsurprising that the Premier League giants are looking to sign him.

Switzerland international Granit Xhaka has been linked with Roma this summer, and Locatelli could be an ideal replacement.

The Italian international could partner ex-Atletico Madrid star Thomas Partey in the heart of Arsenal’s midfield next year.

He has also been linked to Juventus, and a move to the Turin giants would probably be a more tempting proposition.

Juventus can offer him Champions League football, and the player would not have to leave his homeland.

The Gunners will have to make a lucrative proposal to tempt the player into moving to the Premier League.

Locatelli has the potential to develop into a top-class defensive midfielder in the future, and a move to England could be a superb step up in his career.