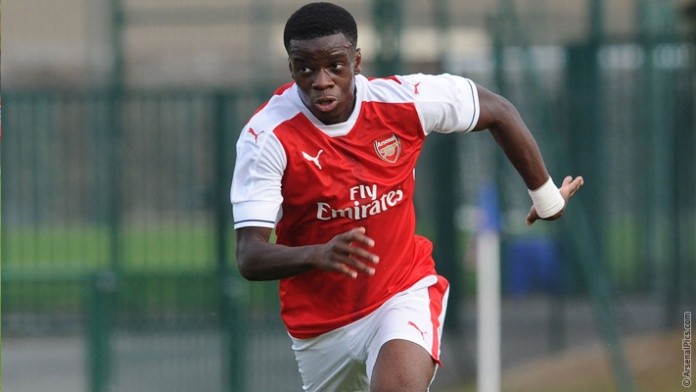 Charlton have signed the highly talented Arsenal striker Stephy Mavididi on loan for the remainder of this season.

The move has been confirmed on Arsenal’s official website.

The League One outfit have been struggling in front of the goal this season and have therefore decided to dip into the market for reinforcements now.

Mavididi has been a key member of Arsenal’s U-21 side for over a year now and a loan move to Charlton is exactly what the player needed right now. Mavididi is one of the most talented young players at Arsenal right now and needs a bigger challenge in order to take the next step in his development. 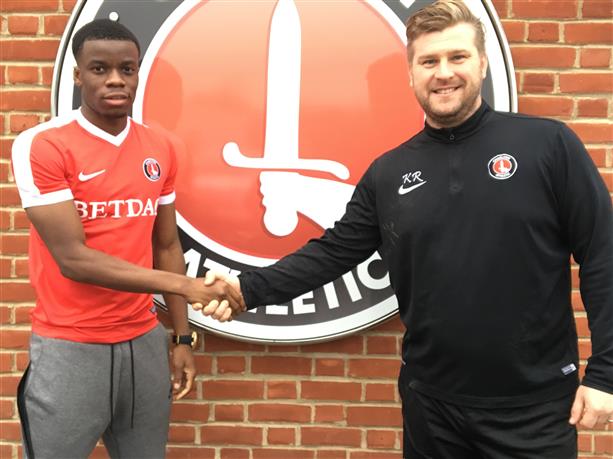 The young Arsenal striker is yet to make his first-team debut, but Mavididi has been a star for their U-21 side. He was the top scorer for them last season with 17 goals in 30 matches. The 18-year-old has also scored 6 goals in 7 matches this season.

Mavididi is a versatile forward who can play as a wide forward as well. Arsene Wenger will be hoping that the player can make full use of this opportunity and come back as a better player at the end of this season.

He’s certainly got the key components to succeed in what I call ‘real’ football. He has the power, the game intelligence and this move is one that he has to grab with both hands.

Mavididi also spoke about his excitement after completing the move.

I’m really excited. This is my first loan, it’s a big opportunity for me and a stepping stone in my career. It’s something I want to do and I’m looking forward to the experience. I was at the Millwall game a couple of weeks ago. The Valley is such a big stadium and what captured me the most was the fans and the atmosphere. It made me want to run out in front of them and play. I can’t wait to get started.