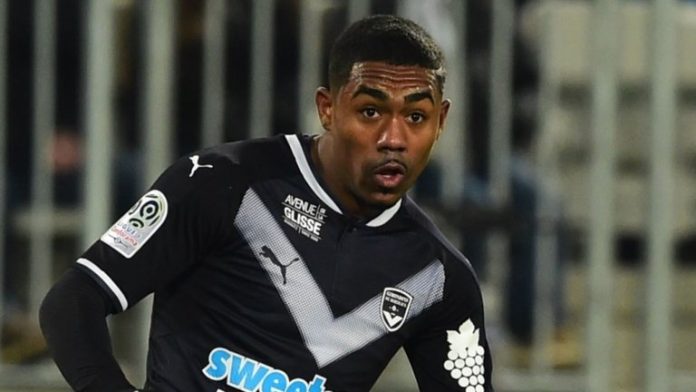 Arsenal are set to meet representatives of Malcom as they search for a replacement for Alexis Sanchez.

Bordeaux want over £55 million for the Brazilian wonderkid, although Sky Sports’ pundit Gianluca di Marzio believes a deal could be struck for £50 million.

The 20-year-old has scored seven goals in 18 games this season, despite Bordeaux struggling in 15th place in Ligue 1.

Arsenal have also been linked with moves for Boca Juniors forward Cristian Pavon and Monaco’s Thomas Lemar during the January transfer window.

Sunday’s 4-2 defeat at Nottingham Forest has cranked up the pressure on Arsenal boss Arsene Wenger and he urgently needs new signings.

Manchester City have been strongly linked with Sanchez, while Mesut Ozil’s contract situation is yet to be resolved. Theo Walcott also looks set for a move away from the Emirates Stadium, with Everton and Southampton both linked with the forward.

Walcott has also offered his services to AC Milan as he bids to secure regular first-team football.