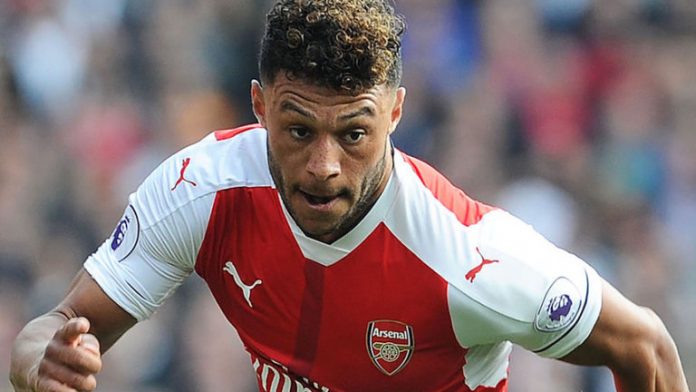 Alex Oxlade-Chamberlain has rejected a move from Arsenal to Chelsea.

The clubs had agreed a £35 million fee, but the 24-year-old is hoping to secure a switch to Liverpool.

Oxlade-Chamberlain believes Chelsea planned to use him as a wing-back, and his main reason for wanting to leave Arsenal is to play in central midfield.

Liverpool are expected to make an offer before Thursday’s transfer deadline, although it is likely to be below Chelsea’s bid.

If the England international doesn’t seal the move he wants, he is prepared to see out the final year of his contract before leaving on a free transfer next summer.

Oxlade-Chamberlain has made almost 200 appearances for Arsenal since joining from Southampton back in August 2011.

Chelsea manager Antonio Conte has been eager to add to his squad, with Oxlade Chamberlain, Danny Drinkwater, Fernando Llorente and Ross Barkley all on his wanted list.

The Blues have signed Willy Caballero, Antonio Rudiger, Tiemoue Bakayoko and Alvaro Morata ahead of Conte’s second season in charge.