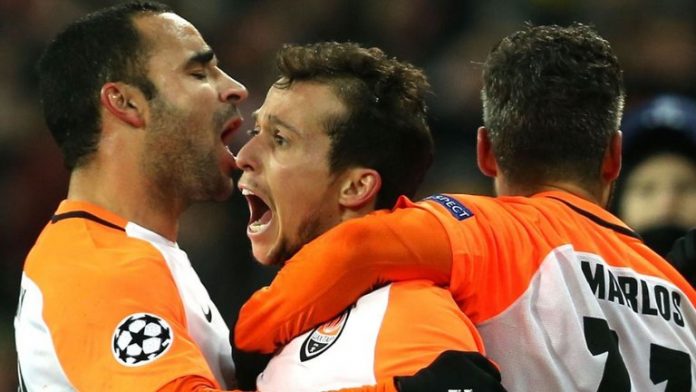 Arsenal have been linked with a move for Shakhtar Donetsk winger Bernard.

According to Premium Sport journalist Andersinho Marques, the 25-year-old is also wanted by Liverpool and clubs in China.

Bernard’s current contract expires at the end of June and his availability on a free transfer would undoubtedly appeal to Arsenal.

New manager Unai Emery has a transfer budget of just £60m this summer, so the opportunity to snap up a player of Bernard’s quality without shelling out a fee makes perfect sense.