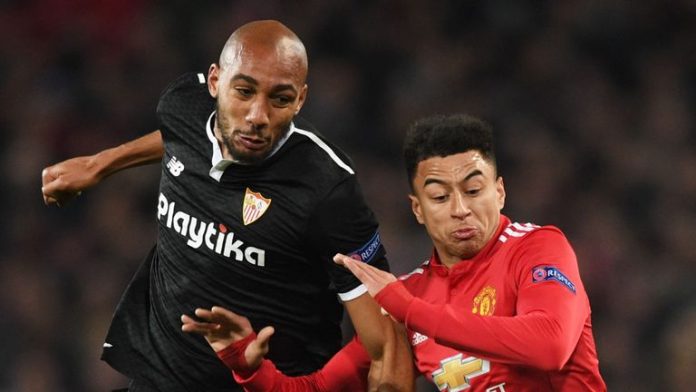 Arsenal target Steven N’Zonzi has demanded a transfer away from Sevilla.

According to Mucho Deporte, N’Zonzi’s father has sumbitted a formal request to the La Liga club on behalf of his son.

Sevilla will not consider offers below N’Zonzi’s £35 million release clause and are prepared to let him spend “two seasons in the stands” if their demands aren’t met.

Arsenal manager Unai Emery, who signed N’Zonzi during his time in charge of Sevilla, is known to be eager to bring the 29-year-old back to the Premier League.

Emery has had to convince his new bosses to push ahead with a deal for the former Blackburn Rovers and Stoke City star who is keen to join the Gunners.

Arsenal were interested in the France international in January, but head of recruitment Sven Mislintat decided against taking it any further. However, he is now believed to be ready to sanction the deal after discussions with Emery about the midfielder.