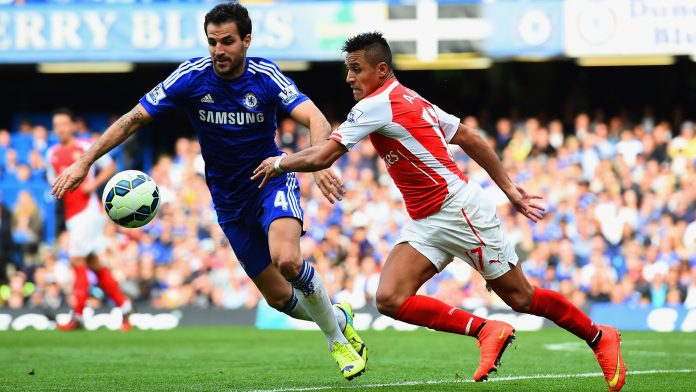 Arsenal began their UEFA Europa League campaign on Thursday by beating Bundesliga side FC Köln 3-1 at the Emirates.

The Gunners were 1-0 down at half-time but managed to secure a comeback after the interval courtesy of goals from Sead Kolasinac, Alexis Sanchez and Hector Bellerin. Despite the strong response shown by Arsene Wenger’s men, former Arsenal striker John Hartson believes that there is a good chance that the club would miss out on a top four finish again this season.

Hartson claims that Arsenal should focus on the Europa League to gain entry to the Champions League next season much like how Manchester United did in the previous campaign.

“I think a top-four place is a big ask for Arsenal, I really do think that. What with Manchester City spending so big, Liverpool as well,” he said.

“Chelsea, and Manchester United under Jose Mourinho of course, are a lot of people’s favourites for the title.

“But Arsenal can adopt Manchester United’s attitude to the Europa League last season. Mourinho said from the outset he thought it was the best way in for United – he was almost telepathic how he called that.

“Ajax hadn’t won an away game all the way through the competition, so it was almost as if United absolutely breezed the final it in a strange type of way.

“United had a couple of tricky away games, but they won it at a canter. I think Arsenal have to take it seriously.

“In the Europa League, they’re probably favourites to win it behind AC Milan.”

Arsenal have managed to take just six points from four games in the Premier League this season and will travel to Stamford Bridge this weekend to face Chelsea.