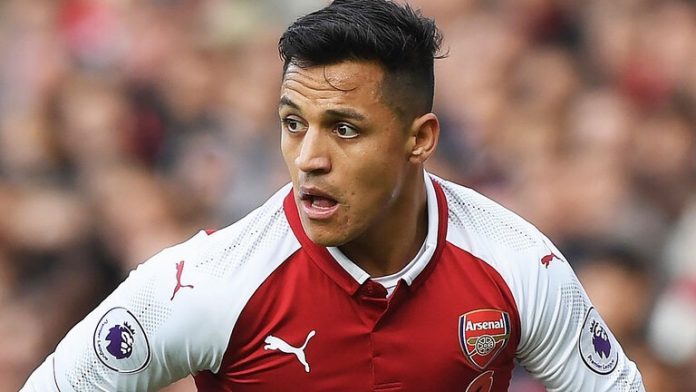 When a super star is sold in January, everyone involved in the deal should be concerned. Even when at the buying club the transfer could be seen as the rescue of the season, it shows clear cracks in its structure. For the selling club the consecuences are dreadful too.

Let’s start with Arsenal. There is little chance we can find a worst managed club right now in England. Last summer, when Alexis Sánchez entered in the final season of his current deal and Arsène Wenger’s contract was extended (a very regretable move on its own), that was the moment when all parties should had sat and make a decision. The right one.

Perhaps PSG would have rather paid £60 million for Alexis than £198 million for Neymar if they were given the opportunity. For Arsenal it was shameful not selling a player that in a year’s time was going to walk out for free and might not feel 100% committed during the campaign. They opted for keeping the player and dreaming about a contract extension, just to end up losing the asset five months later. Stubborn thinking led to poor planning.

Alexis has not been clearly happy at Arsenal for so long and he knows he won’t get there the titles he is aiming for. It seems that his agent hasn’t done a good work either leaving him to see his contract expire in a club he doesn’t want to stay. If he had truly fancied a move, a number of big clubs would have queued up for his sign. But in the summer they waited for the magic to happen on deadline day and they found themselves short of time to complete it.

For the player, switching clubs in January is not the best move from psychologial and sporting standpoints. Mourinho has chaotically and unsucessfully tried to find Manchester United’s best football for the second season running and the environement right now at Old Trafford puts a hell of a pressure on any new addition to the squad. There is no transition, no way to workout a smooth introduction to the team, Alexis will be thrown out to the dogs and judged mercilessly if he fails to deliver. Time to adapt? ZERO.

For the same reason his arrival could be painful for United. This deal, done in a rush, requiring a player going in the opposite direction to be completed, only shows Mourinho’s and Manchester United’s lack of vision and success in the previous transfer windows, despite being very active in the market.

It shows too how desperate Mourinho is about matching his city rival’s spending to be able to fight them for the Premier League title (the next one), but not thriving with his already packed squad and carving out his own success. He doesn’t want to build his own football, he prefers to buy it done.

Alexis Sánchez move from Arsenal to Manchester United is therefore a clear symptom of weakness by all the entities involved in the deal and will decisively alter the battling forces for the Champions League spots.

The real fee received by the selling club will be marginal compared to what they could have got if business were done at the right moment, while the buying one is already paying the ridicolous high price of needing a product out of the bargain season. In six months this same asset could have been landed at no cost. It is an unmistakeable sign that they are all losers.

Alejandro Pérez is a Premier League expert, commentator and the author of the book ‘More than 90 minutes’, available here.