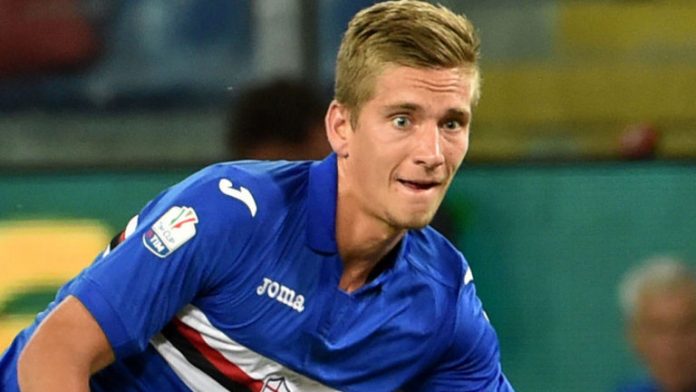 Arsenal are closing in on the signing of Sampdoria midfielder Dennis Praet.

Praet has been linked with numerous other Premier League clubs, but Arsenal appear to be in pole position to sign the 24-year-old.

Praet quickly established himself in the first team and has gone on to make 69 appearances for the club in all competitions.

It is understood that Arsenal view Praet as an alternative for Roma midfielder Lorenzo Pellegrini.

Praet has a £22 million release clause in his contract, although that has also alerted Juventus, Inter Milan, Roma and Napoli to the possibility of signing him this summer.

Despite the widespread interest in Praet, he failed to make Belgium’s World Cup squad.