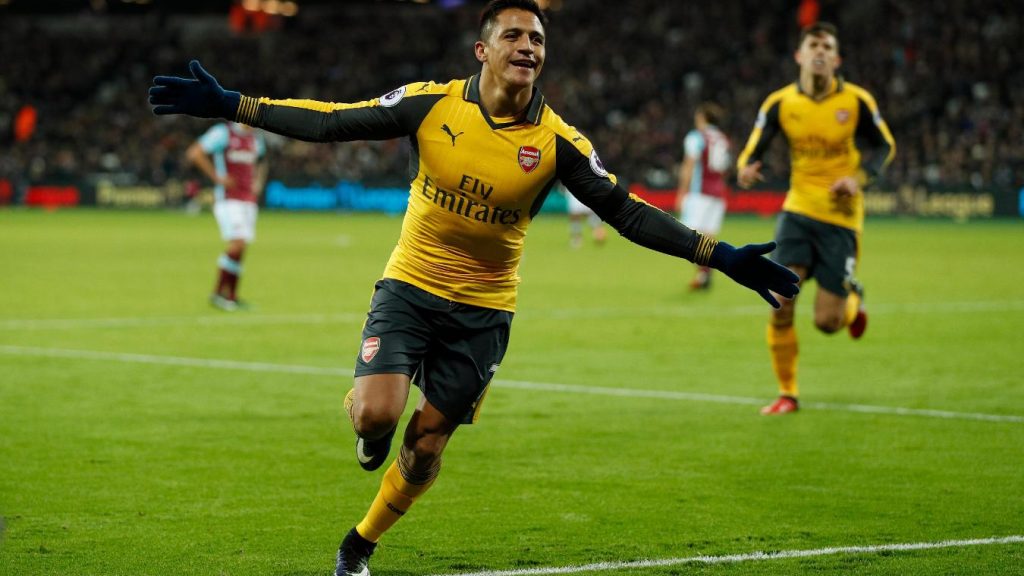 Arsenal star Alexis Sanchez has been linked with a move away from Emirates for a while now.

The Chile international has failed to agree on a new deal with the Gunners and he could end up joining Bayern Munich if the situation does not change soon.

According to Daily Mail, Arsenal have improved their contract offer and the Londoners are now willing to pay Sanchez around £270,000 a week. Although the offer is slightly short of what the player is demanding, there are added bonuses which will take the offer closer to what he wants.

As per the report, both parties will sit down and talk after the FA Cup final against Chelsea.

The Gunners have had a disappointing season this year and Wenger’s men have failed to qualify for next season’s Champions League.

A player of Sanchez’s calibre will want to play at the top level and therefore money is not the only issue for Arsenal here. The Gunners must look to win the FA Cup and show the player that they are ambitious enough to fight for trophies.

Sanchez has been Arsenal’s best player for a while now and losing him would be a major blow for the North London side. The Chilean has scored 29 goals in 50 appearances this season.