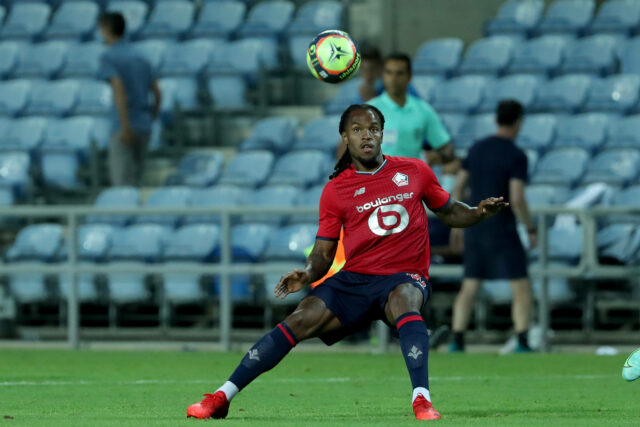 Arsenal have reportedly started planning for the January transfer window and they are being linked with quite a few players already.

The Portuguese international midfielder has been linked with a move away from Lille for months now and it appears that the Gunners are one of the two clubs keen on securing his services.
The midfielder has now revealed that AC Milan are keen on him as well and he is prepared to move on if a suitable offer comes in.
Sanches has already spoken to his agent regarding his future and he revealed that he is ready for a new challenge.
The midfielder also added that he will evaluate offers before making a decision but he really likes Milan who are a great and historic club.

“Milan and Arsenal are maybe interested,” he said via GFFN.

“I spoke with my agent about it but I can’t say any more. I just know I’m ready. If the offer arrives I’ll evaluate it. Milan are a great club – historic, classy. I really like them.”

The Gunners could really use a creative spark in their midfield and Sanches could form a quality partnership alongside the likes of Thomas Partey and Granit Xhaka.
The Portuguese midfielder will add creativity and flair to Mikel Arteta’s midfield and his ability to drive forward with the ball and operate in the tight spaces will add a new dimension to the Arsenal attack. 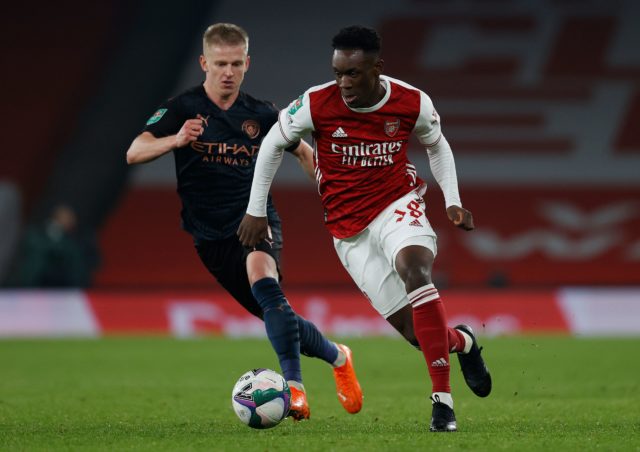 Folarin Balogun could leave on loan

Arsenal are reportedly looking to send out the 20-year-old striker on loan during the January transfer window so that he can play regular first-team football and continue his development.
The youngster needs to play more often at this stage of his career and a move away from the Premier League club would be ideal for him.
According to the Athletic, several clubs are interested in signing the talented young forward and it remains to be seen whether the Gunners can pick out the ideal destination for him to continue his development during the second half of the season.
Join our Telegram channel to stay up to date on the latest in marketing