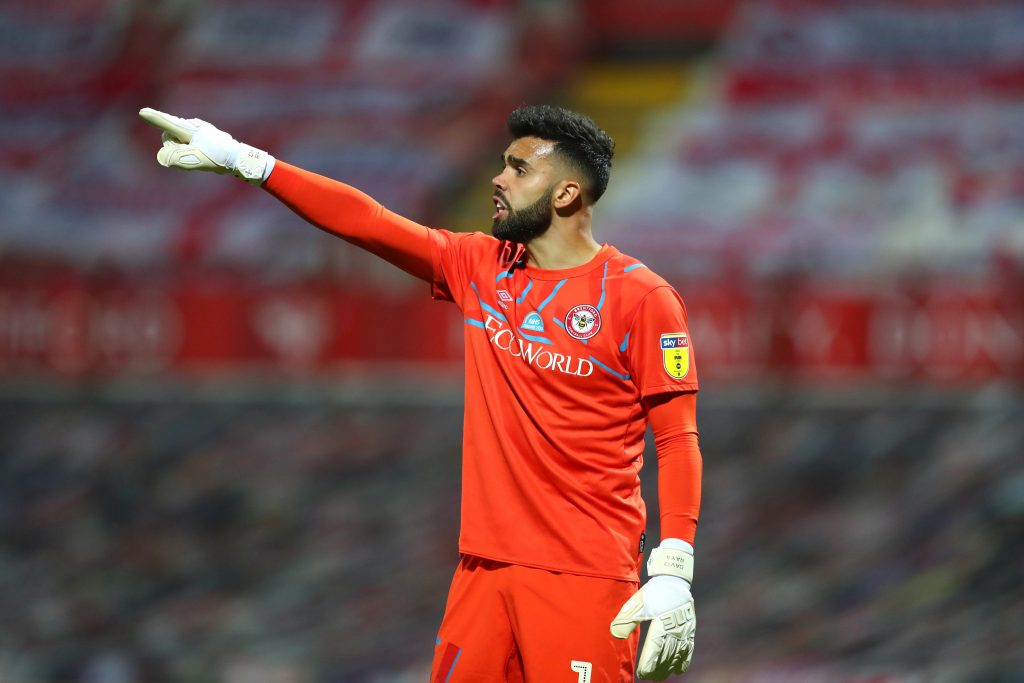 Arsenal are interested in signing the Brentford keeper David Raya this summer.

Emiliano Martinez has been linked with a move away from the club and Raya is being looked at as a potential replacement as per The Telegraph.

The 24-year-old Brentford keeper did very well in the championship last year and he should prove to be a quality backup for Bernd Leno next season.

It will be interesting to see where Martinez ends up this summer. He has been linked with the likes of Aston Villa recently. Martinez has been exceptional for Arsenal whenever called upon and it will be disappointing for him if the Gunners decide to cash in on him.

According to reports, David Raya is hugely excited at the prospect of joining Arsenal and it will be interesting to see if the Premier League giants can agree on a fee with Brentford in the coming weeks now.

Raya came close to guiding Brentford to the Premier League this summer and it remains to be seen whether he gets his move to the top flight now.

A move to Arsenal will allow Raya to be reunited with Inaki Cana Pavon, the former Brentford keeping coach who has now joined Arsenal.