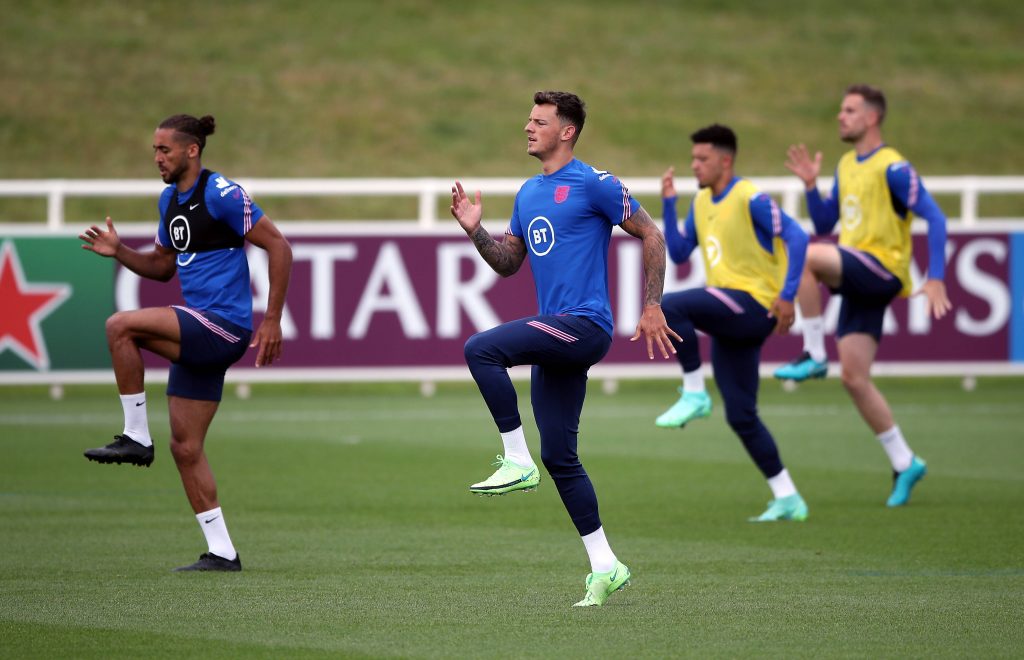 Arsenal are reportedly looking to sign a centre-back this summer.

According to reports from The Athletic, the Gunners are expected to submit a bid for Ben White over the coming weeks.

Manchester United, Chelsea and Leicester City have watched the 23-year-old closely, while Liverpool scouted him extensively when he was on loan at Leeds United.

White is currently with the England senior squad for Euro 2020. He had to cancel his summer plans after he was drafted in to replace the injured Trent Alexander-Arnold.

The report claims that the Gunners are looking to sign a new right-sided centre-half, and White has emerged as the club’s ‘primary target’.

He has been very consistent this past season and deserves to play for a top Premier League club.

White is a versatile centre-back who is comfortable in a back four and a back three. He has also featured in a holding midfield role.

Brighton are expected to ask for a whopping £40-50 million for White, but Arsenal appear ready to meet their demands.

Having missed out on Emiliano Buendia to Aston Villa, the Gunners should look to wrap up his signing at the earliest, especially with other Premier League rivals vying for his signature.