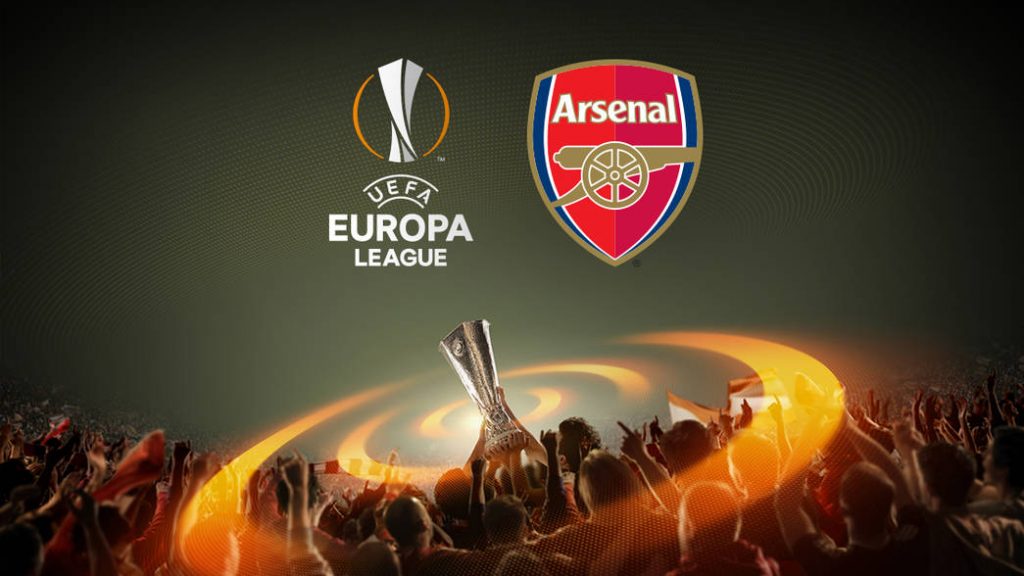 Arsenal discovered their opponents for the Europa League on Friday afternoon during group stage draw.

The Gunners were drawn in Pot 1 so avoided sides such as Lazio, Braga, Olympiacos, AS Roma and fellow English side Manchester United amongst others. Bigger sides such as Feyenoord, Monaco and Real Sociedad remained a possibility however.

Mikel Arteta and his men have been drawn in Group A alongside PSV Eindhoven, FK Bodo/Glimt andFC Zurich.

Manchester United were less fortunate with their group opponents as they were drawn against Spanish giants Real Sociedad as well as Sheriff and Omonoia.

The Gunners are back in the Europa League after a season out of Europe altogether last year for the first time since 1995.

The last season Arsenal competed in the Europa League, they were struck down in the semi-final of the competition by eventual winners Villareal in a disappointing 2-1 loss to the Spanish side. 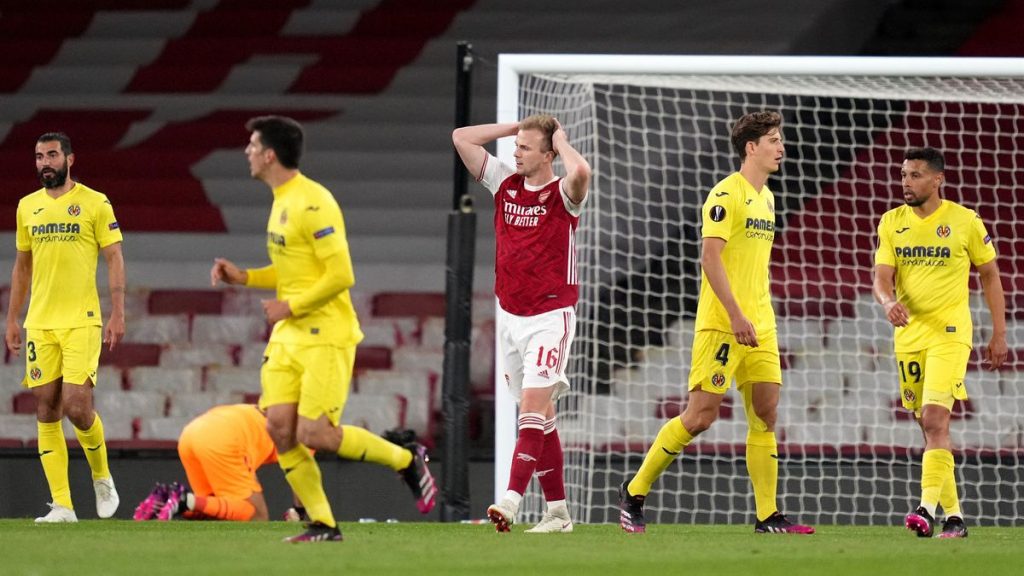 Arteta’s side were extremely assertive in the group stage however, winning all six of their matches against Dundalk, Molde and Rapid Wein. The young side also managed an impressive 20 goals in the six group games as well as boasting an excellent defensive record.

The North London side will be hoping to go into their European campaign full of confidence, as Arteta’s side remain unbeaten in the league this season. With the Europa League only two weeks away, Arsenal will be hoping they can carry their momentum from the league into Europe.