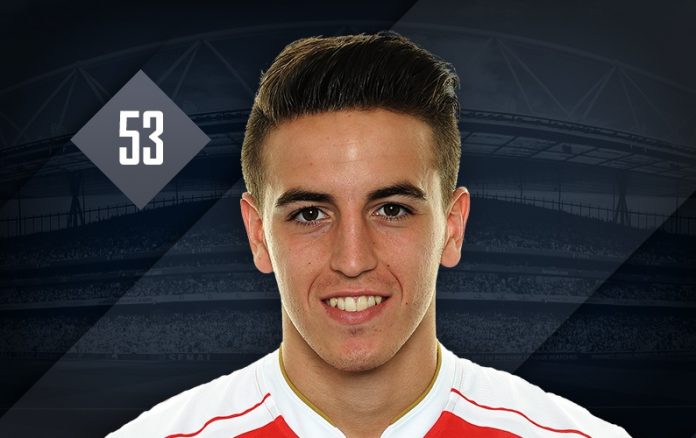 Arsenal have agreed a loan deal with Spanish club Mallorca for their highly talented centre back and under 21 captain Julio Pleguezuelo.

The local media from Mallorca has confirmed that the deal is all but done and the Spanish defender will arrive today to finalise his transfer. The Arsenal youth star will be presented to the media and the fans later today.

The report adds that Arsenal were keen to loan the player out in order for him to get some valuable first team experience and Mallorca were desperate to strengthen their back four as well. Therefore, an agreement was reached swiftly.

Apparently, talks started in the afternoon and the agreement was closed by evening.

The highly talented defender had other offers, but Pleguezuelo decided to return to his hometown for next season. The young centre back was expected to make the step up to the Arsenal first team next season and is very highly rated by the coaching staff at Emirates.