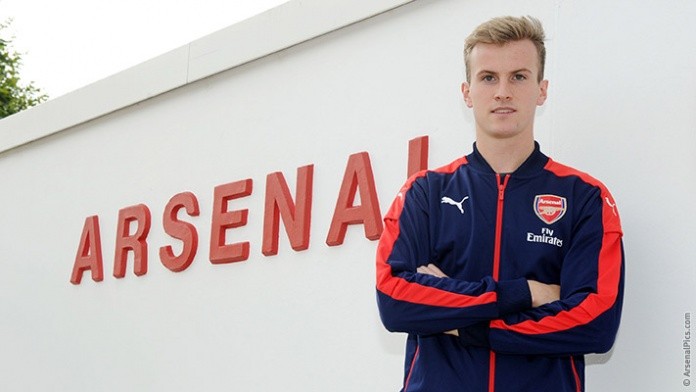 The player has been linked with a move to Emirates over the last few weeks and now the North London giants have officially confirmed the deal on their website.

Earlier this week, there were rumours that the player was set for a medical at Emirates.

Having completed his move to Arsenal, Holding said that it is a dream for move for him and he cannot wait to get started. 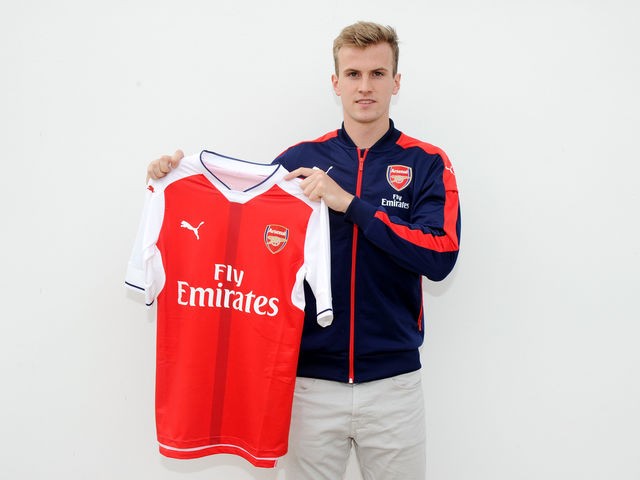 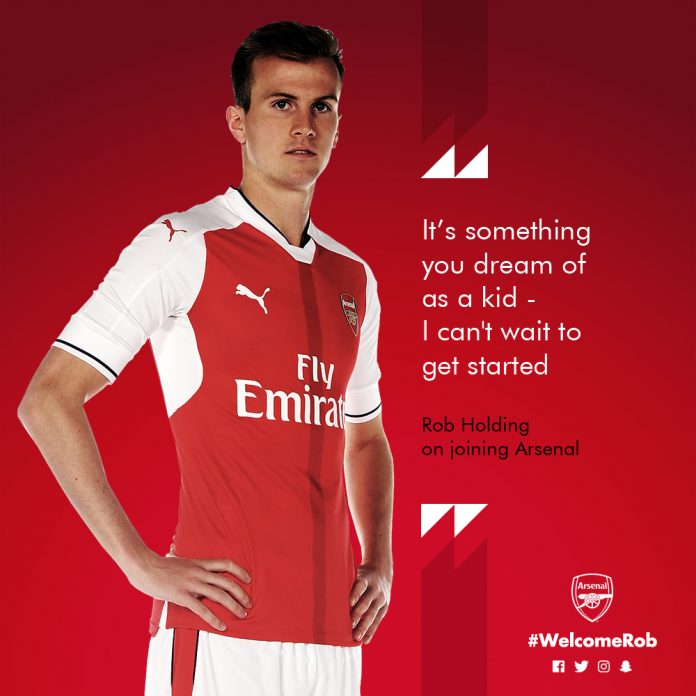 Holding is a versatile young defender who can operate as a full back or a centre back, much like the Arsenal star Calum Chambers.