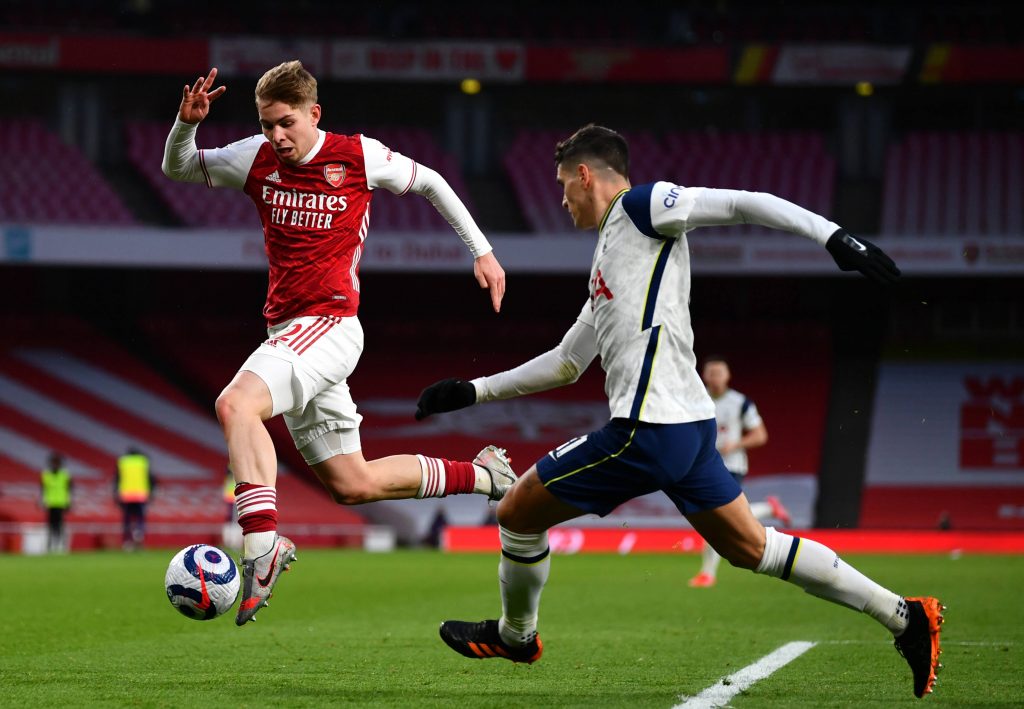 Arsenal are confident that Emile Smith Rowe will sign a new contract at the club.

According to football.london, the Gunners are in talks with Smith Rowe about a new long-term deal.

The 20-year-old made his senior debut for Arsenal against Chelsea on Boxing Day and finished the campaign with four goals and seven assists.

The highly-rated youngster has two years left on his current deal, and the Gunners view securing an extension as a priority.

Richard Garlick, the club’s head of football operations, is leading contract negotiations for all first-team players, and the Gunners are confident that Smith Rowe will pen a new deal.

Villa have already signed Emiliano Buendia from Norwich City this summer, who was also a reported target for Arsenal.

It seems unlikely that Villa will sign Smith Rowe this summer as Arsenal are eager to retain the services of their top youngsters.

Smith Rowe has the potential to be a top-class player in the future, and it would be no surprise to see him sign a new deal at the Emirates Stadium.