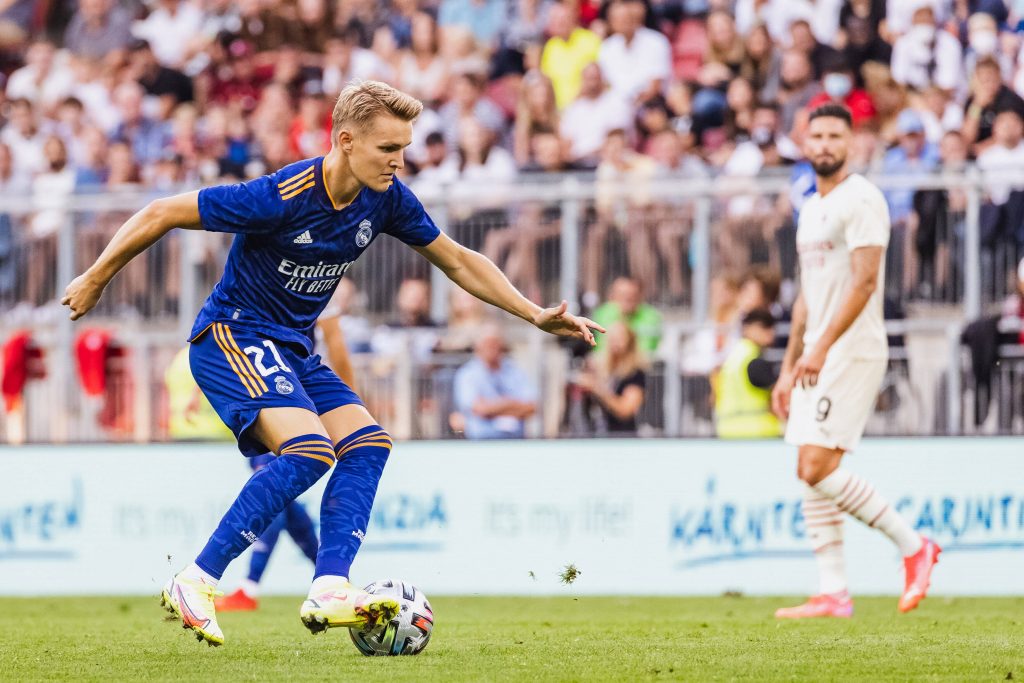 Arsenal are closing in on the signing of Martin Odegaard from Real Madrid.

The 22-year-old Norwegian midfielder was on loan at the London club last season and made quite an impression with his performances.

Odegaard added craft and imagination to Arsenal midfield, bagging one goal and two assists in 14 appearances.

It is no surprise that Arsenal want to sign him permanently this summer and it seems that a deal is very close.

According to the reliable Sergio Santos from DiarioAS, Madrid want to sell Odegaard as he is not a key part of Carlo Ancelotti’s plans.

Odegaard is highly rated across Europe and has the potential to develop into a top-class Premier League midfielder.

However, he needs to play regularly at this stage of his career and he is unlikely to get that opportunity at the Spanish club.

A move to Arsenal could be ideal for his development and he could thrive under manager Mikel Arteta.

If he fulfils his potential with the London club, his signing could prove to be a masterstroke from the Gunners.

Update: Arsenal are set to pay a fee of around €50 million for the midfielder.

Read: Premier League winner has rejected a move to Arsenal.