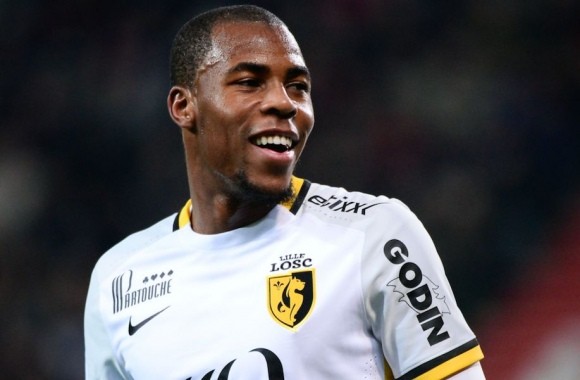 Lille and Monaco had reached an agreement in principle for a deal worth €15m in a package that would see Rony Lopes moving to the other way on a loan for the 2016/17 campaign. He was on the verge of joining Monaco, with only minor details left to fix including the size of the sell-on fee.

However, Arsenal moved in quickly and approached the player’s entourage concerning the possibility of a move in the last 24 hours. Arsene Wenger is desperate to pull off a deal here (why did he wait until the 11th hour?) and has made the situation a priority.

Media outlets in France were convinced that the player would still be set to join AS Monaco and GFF predicted a possibility that Arsenal rumours were framed simply to expedite wage discussions between Monaco and the player.

However, it seems that is not the case. Indeed, Arsenal are interested in Sidibé. According to the reliable, Gianluca di Marzio, the Gunners have stepped up their interest in the French defender and are now close to signing him.

David Amoyal notes “his future now seems to be in London”, while according to Guglielmo Cannavale of Sky Sports “a deal is close to being finalised with Arsenal”.

Sidibé joined Lille from Troyes back in 2012 as a cover for Mathieu Debuchy. How ironic the twist of fate is, the player probably will join the Gunners as a replacement for Debuchy, whose future is uncertain at the London club and there are high chances he could be sold this summer.