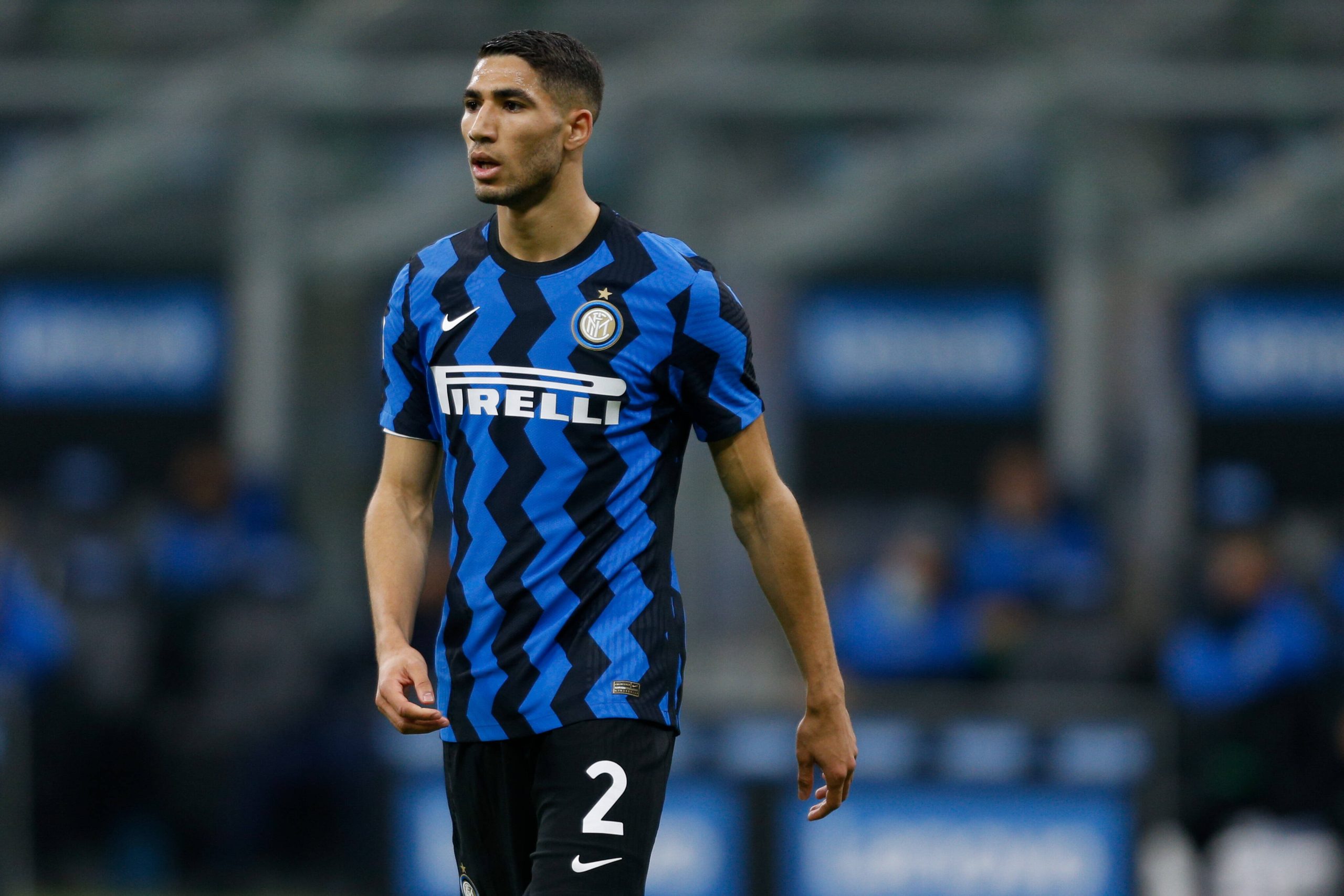 Arsenal and Chelsea could compete for the signature of Inter Milan defender Achraf Hakimi when the transfer window reopens this summer, The Telegraph reports.

The Morocco international made the switch to the Nerazzurri from Real Madrid last year following a successful two-year loan stint with Borussia Dortmund.

Hakimi has generally played at right wing-back for the Nerazzurri and has had a superb debut season with six goals and six assists from 33 outings.

Despite this, there is speculation that he could be on the move this summer with Inter owner Suning Holdings Group looking for new investors at the club.

They recently shut down their operations at Chinese Super League champions Jiangsu and their tight financial situation could see them offload few players at Inter.

Hakimi is on the radar of both Chelsea and Arsenal, and it is claimed that the former see him as a winger or midfielder with Reece James regarded as a long-term right-back.

The Gunners, however, are considering him as a replacement for Hector Bellerin, who is fancied to head through the exit door this summer.

Earlier last month, The Athletic mentioned that the Gunners have been closely following the Moroccan since his time in the Madrid academy.

The Blues were also linked with the player, but it was reported that their interest had faded with James’ emergence from their youth ranks.

It won’t come as a surprise if Mikel Arteta’s side are one of the front-runners to sign Hakimi later this year, but the £40 million price tag may prove a stumbling block.

Inter are yet to pay their first instalment of the £34.25m (€40m) fee to Los Blancos. They may demand a straight-cash deal for Hakimi if they decide to sell him.

The Gunners may need to offload a few players from their squad to recoup funds to sign the 22-year-old, who can play in both full-back/wing-back positions.