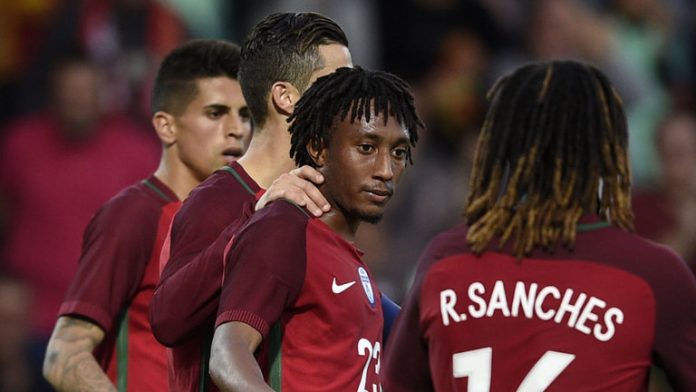 Portuguese media outlet O Jogo has claimed that Gunners’ director of football Sven Mislintat has been in touch with Sporting with a view to sealing a deal for the winger.

Sporting are currently in disarray, with players attempting to quit the club following a vicious attack by 40 men during a training session at the club’s academy in mid-May.

The 23-year-old has also been tracked by Liverpool and they are believed to still be interested in the player.

Martins made his professional debut for Sporting’s ‘B’ side in a 1−0 away win against S.C. Olhanense in the Segunda Liga.

He was promoted to Sporting’s main squad in 2015 and has gone on to score 27 goals in 140 appearances in all competitions for the club.

Martins got his first call-up for Portugal in September 2016 for the World Cup qualifiers against Andorra and Faroe Islands.

He won his first cap against the former, replacing Pepe for the last 18 minutes of a 6-0 victory.

The winger has been included in Portugal’s squad for this summer’s World Cup in Russia.