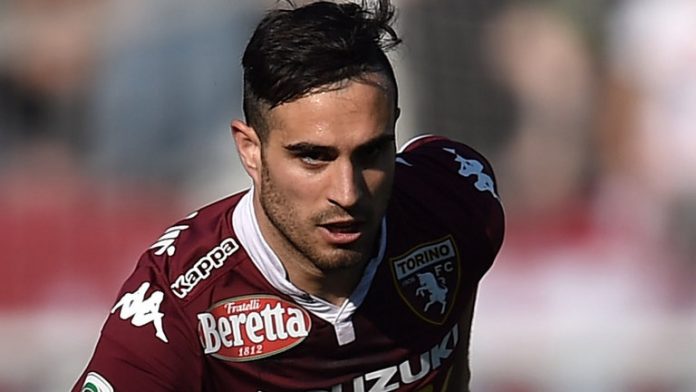 The 25-year-old joined Napoli from Torino last summer, but has failed to nail down a regular place in the first team.

Guerin Sportivo claims the Gunners and Inter Milan have been monitoring the Serbian international with a view to making a move in the January transfer window.

He has made two appearances in all competitions so far, having previously impressed during three seasons with Torino.

Maksimovic cost Napoli around £22 million and the Serie A club are likely to want to recoup most of that outlay.

Arsenal strengthened their defence in the summer with Sead Kolasinac arriving at the Emirates – but more additions are needed.

Wenger’s side currently sit fifth in the Premier League table, having conceded eight goals in their opening seven games of the season.

Maksimovic looked an excellent prospect at Red Star Belgrade and he went on to prove his ability at Torino.

After enjoying a successful loan spell at Napoli the defender completed a permanent move to the club, but things haven’t gone as he would have hoped this season.

Arsenal need to strengthen their squad if they are to mount a serious challenge for a Champions League place and Maksimovic would certainly be a useful defensive option for Wenger.