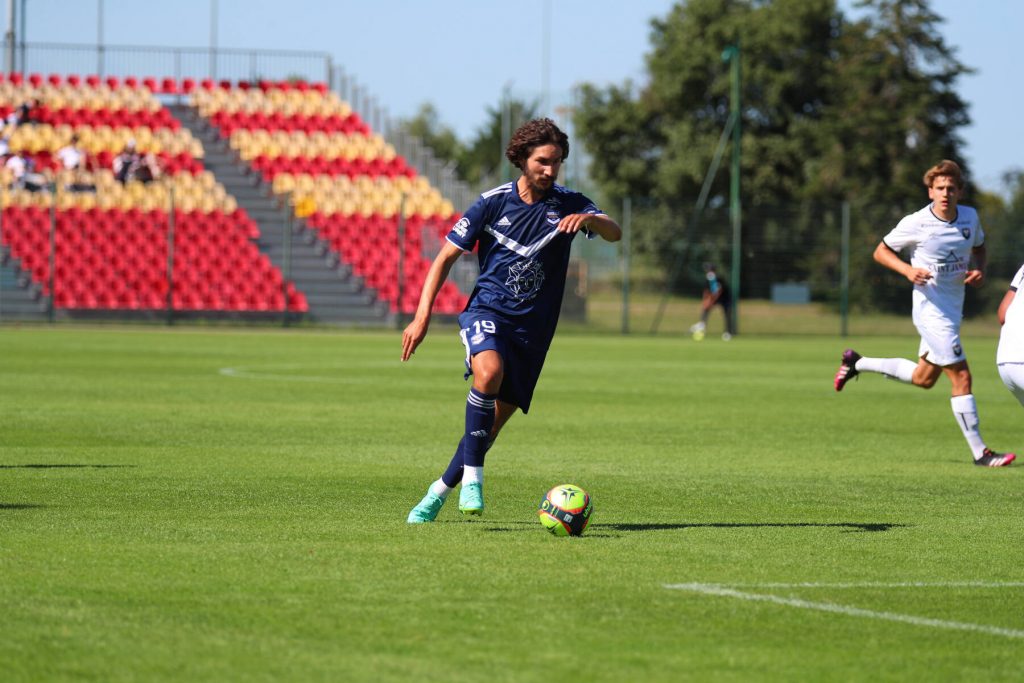 According to Foot Mercato journalist Santi Aouna, both Premier League clubs have initiated contact regarding a summer transfer and are expected to submit an offer soon.

AC Milan and Lille are also interested in signing the young midfielder.

Adli has the potential to develop into a top-class player in the future, and it is no surprise that he is attracting the interest of the top Premier League clubs.

The 21-year-old was a key member of Bordeaux’s first-team squad last season, scoring twice and picking up five assists in the league.

The Frenchman can operate in wide areas and central midfield. His versatility would be a bonus for either of the London clubs.

Both clubs are keen to bounce back from disappointing seasons and need to invest heavily in their squads this summer.

Bordeaux are likely to demand a premium for his services, but there is no doubt that he has the potential to justify the outlay.

Arsenal and Spurs could both use more quality and depth in their midfield, and the youngster could prove to be a superb long term addition.