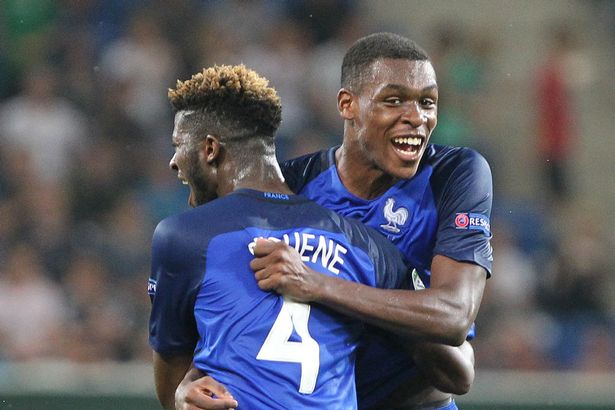 According to reports from France Football, scouts from both Arsenal and Spurs were present when Toulouse took on Paris Saint-Germain last week.

Needless to say, both the clubs were impressed by what they saw, as Toulouse defended resolutely to hold on for a 0-0 draw at the Parc des Princes.

The 20-year-old has come of age this season, and has become a key player for his side. He has played 20 games in Ligue 1 this season and has two goals to his name.

Diop is considered one of the finest young talents to emerge from the country, and the interest from the big Premier League clubs are only a reflection of how far he has progressed.

Tottenham are a young unit under Mauricio Pochettino, and it is understandable why Spurs are keen to sign a young talented defender. However, they have a wealth of top central defenders in their ranks, and Pochettino may struggle to fit in another player in that role.

Arsenal could need a new central defender next summer. He could be a long term replacement for Per Mertesacker, whose future at the club remains unclear.