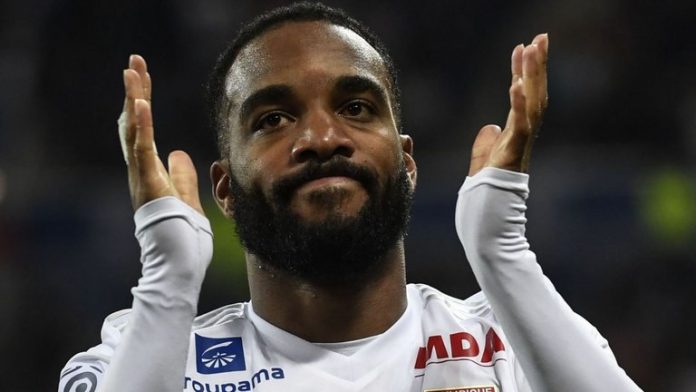 Thomas Lemar looks set to stay with Monaco until the end of the season.

Arsenal and Liverpool have been linked with a move for the 22-year-old, while Chelsea and Manchester United are also known to be interested.

However, sources close to the player have told the Gambling Times that Lemar wants to stay in France to concentrate on securing a place in his country’s World Cup squad.

“Thomas Lemar will definitely stay until the end of the season,” Monaco vice-president and CEO Vadim Vasilyev said.

“We are going for second place (behind Paris Saint-Germain).

“The competition is very tough with Lyon and Marseille and we need the team to stay competitive.

“We understand that at a certain stage, the players want – once they get offers – to play at big clubs, they want to play in front of big clubs and we have to let them go at the right time.

“When is the right time? This is the tricky point.”

Lemar is currently priced at 4/6 to stay at Monaco beyond the January transfer window, but there is likely to be a mad scramble for his services next summer.

Arsenal were close to securing a £92 million deal for Lemar last August and with Alexis Sanchez and Mesut Ozil heading out of the club they are certain to reignite their interest.

Lemar has scored just twice in 18 appearances for Monaco this season.