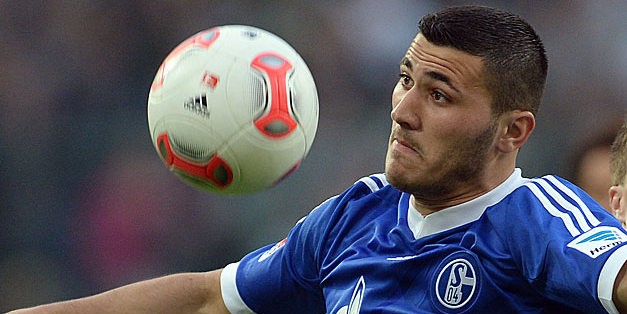 Jurgen Klopp is already looking to add to his Liverpool squad for the next season.

The German manager has submitted an offer for the Schalke left back Sead Kolasinac according to Bild.

Kolasinac has been linked with other Premier League clubs as well and the report adds that the Gunners have also made their move for him. The 23-year-old is rated as one of the best full backs in the Bundesliga right now.

The Schalke star is out of contract at the end of this season and clubs are allowed to make offers directly to the player ahead of a free transfer this summer. As per the report, Schalke are willing to extend his deal and have offered around €3m per year, but Kolasinac could get double that amount at another club.

Liverpool are in desperate need of a left-back and Kolasinac would be a cracking addition to Jurgen Klopp’s side. The Reds have had to field Milner as their left back all season after Moreno failed to impress Klopp.

It will be interesting to see whether Liverpool manage to convince Kolasinac now. The defender is being monitored by six clubs in total and the Reds might need to qualify for the Champions League in order to stand a chance here.