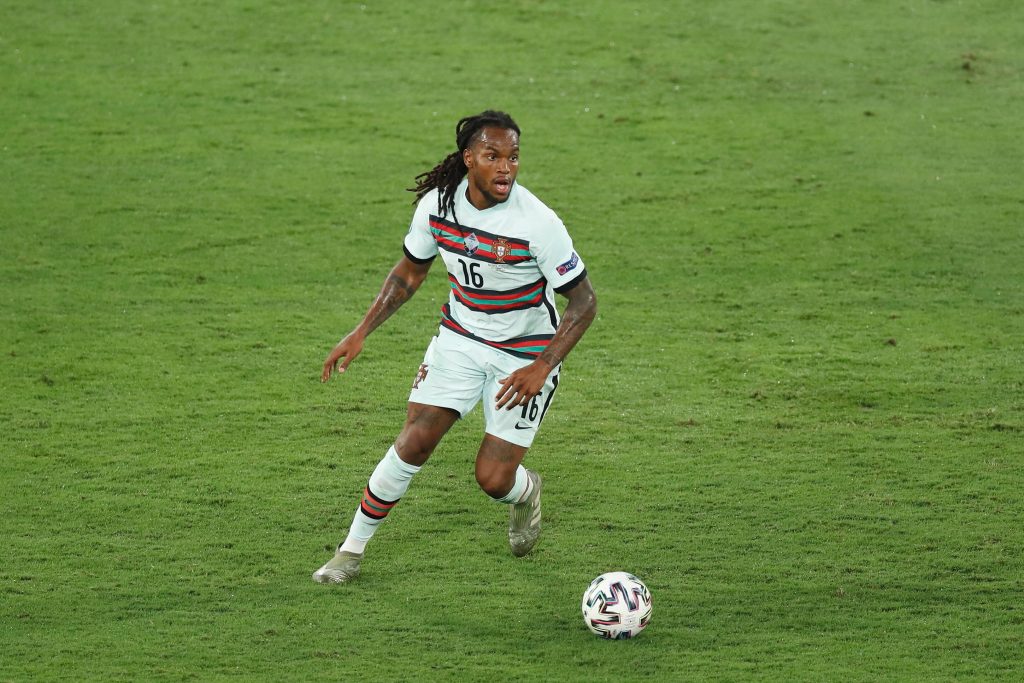 As per L’Equipe, the 23-year-old had an exceptional European Championships with his country, and his performances have also attracted Arsenal’s attention. 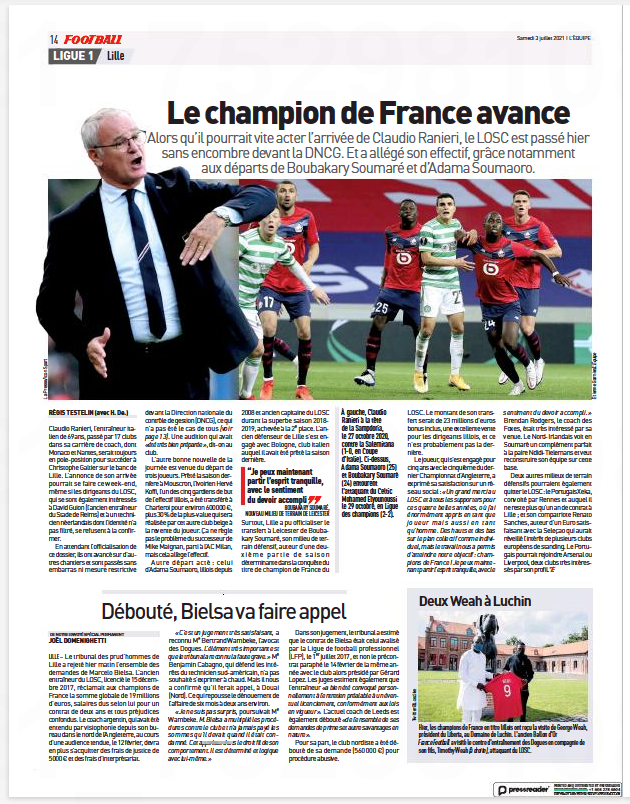 The Reds need to bring in a quality replacement for Gini Wijnaldum after he joined Paris Saint-Germain on a free transfer and Sanches seems like a quality long-term addition.

The 30-cap Portuguese international midfielder was highly rated across Europe a few years ago, but his development stalled after moving to Bayern Munich.

However, the midfielder regained his form and confidence last term, helping Lille win the Ligue 1.

The French outfit are offloading several players this summer, and the midfielder could join Liverpool or Arsenal.

Either club would be excellent for his development, with Jurgen Klopp and Mikel Arteta both adept at developing young players.

The Reds can offer Sanches Champions League football, and that could tip the scales in their favour.

Liverpool need a midfielder who will add drive, flair and creativity in the middle of the park.

They have an excellent controller in Thiago Alcantara and a quality defensive midfielder in Fabinho.

Sanches seems like an ideal fit alongside them, and his arrival could complete Klopp’s midfield next season.