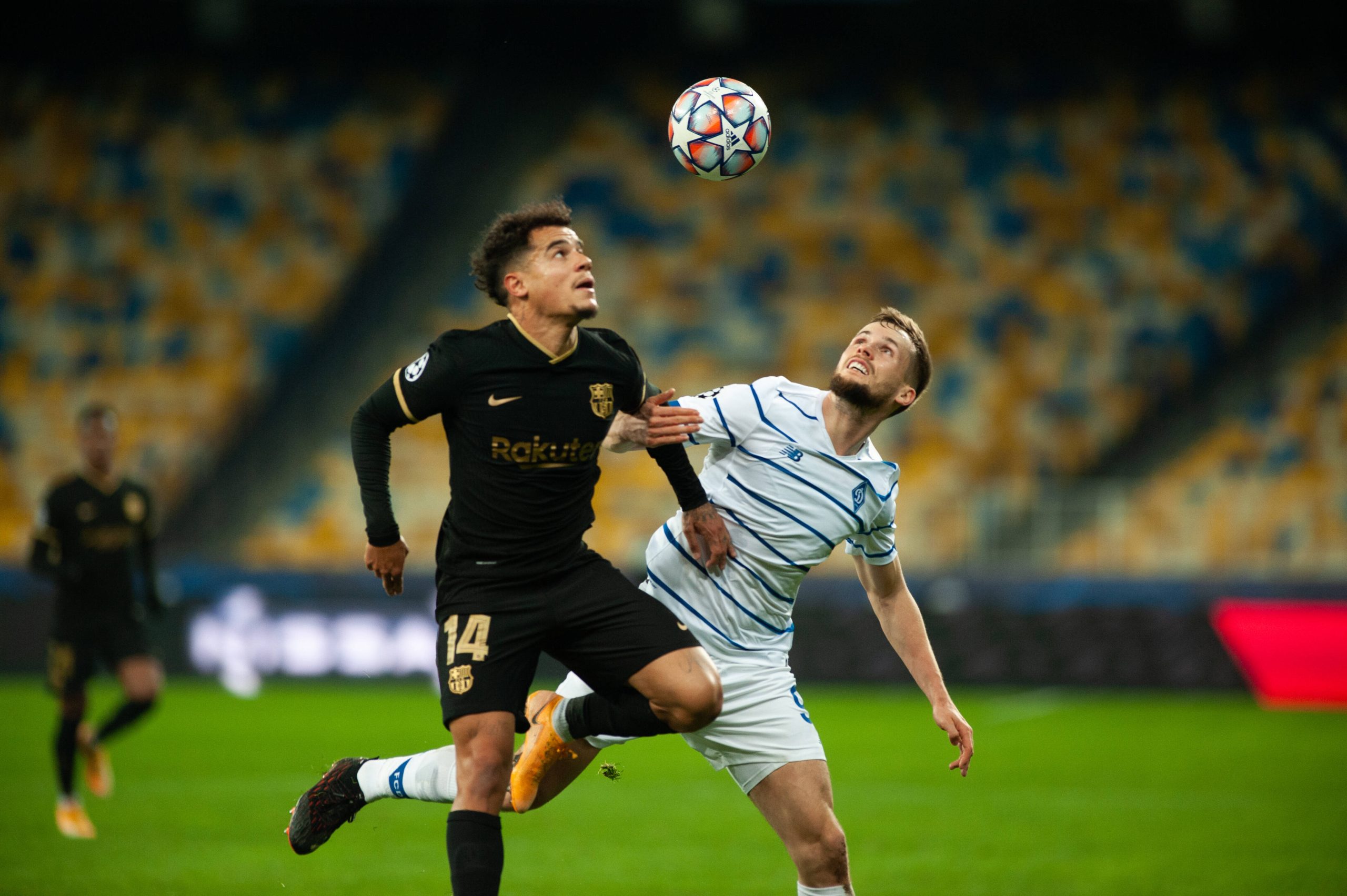 Barcelona are looking to offload Philippe Coutinho this summer, and Everton and Arsenal are monitoring his situation.

According to Spanish publication Sport, the two Premier League clubs are waiting to see how the Brazilian recovers from his injury before making their move.

Coutinho has been a major disappointment for Barcelona, and it is no surprise that they are willing to sell the 29-year-old this summer.

The club-record signing played just 14 matches across all competitions for the Spanish club this past season.

Apart from his injury problems, he has struggled to impress performance-wise, and a fresh start would be ideal for him at this stage of his career.

SL View: Could be a decent option for the right price

A return to the Premier League could help the Brazilian regain his confidence and sharpness.

He was one of the best players in England during his time at Liverpool and could prove to be a handy option for Everton or Arsenal.

Although the player has a contract until 2023, Barcelona are aware that they won’t be able to demand a premium for his services.

The Spanish club will likely take a major hit on the player, and getting his wages off their books will probably be the main priority.

Read: Everton keen on 25-year-old who is lighting up the Euros.