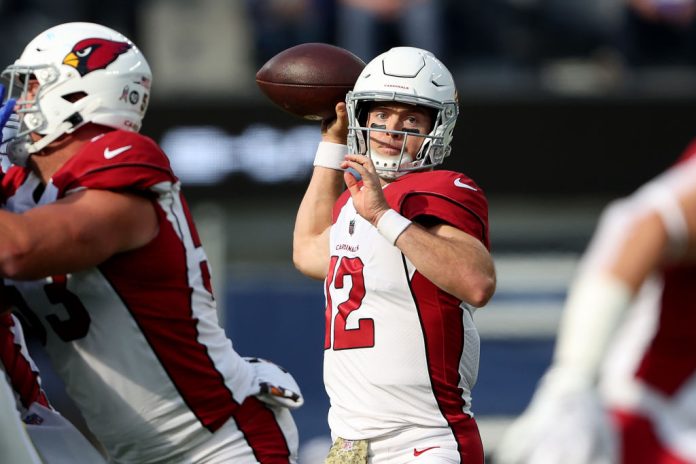 Starting quarterback Kyler Murray is still tending to a hamstring injury. McCoy started last week’s game against the Los Angeles Rams. He completed 26 or 36 passes for 243 yards and one touchdown.

For the second straight week, Colt McCoy appears set to start for the #AZCardinals, sources say. With QB Kyler Murray still dealing with a hamstring injury and limited all week, McCoy is good to go. The veteran hopes to replicate last week when he was 26 of 36 for 238 with a TD.

Throughout his career, Colt McCoy has been a journeyman backup quarterback. He’s been solid whenever his number is called upon to start. He seems to have found his footing in Arizona as he has his best record starting for them. 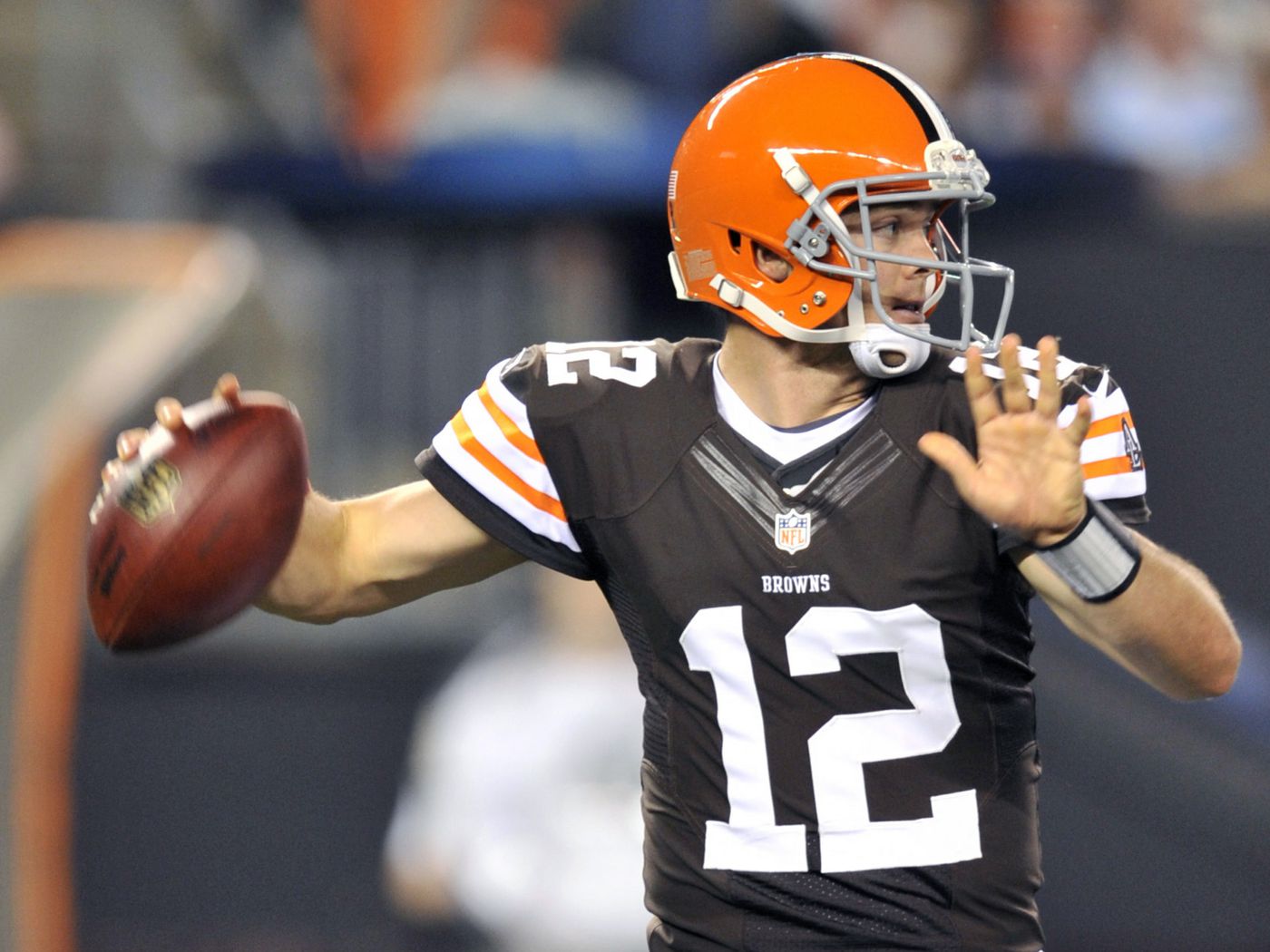 McCoy was drafted in the third round of the 2010 NFL draft by the Cleveland Browns. He only started two seasons for Cleveland going 2-6 and 4-9 in those years.

After those first two seasons, McCoy was then relegated to a back up role which has been hos role for the remainder of his career. 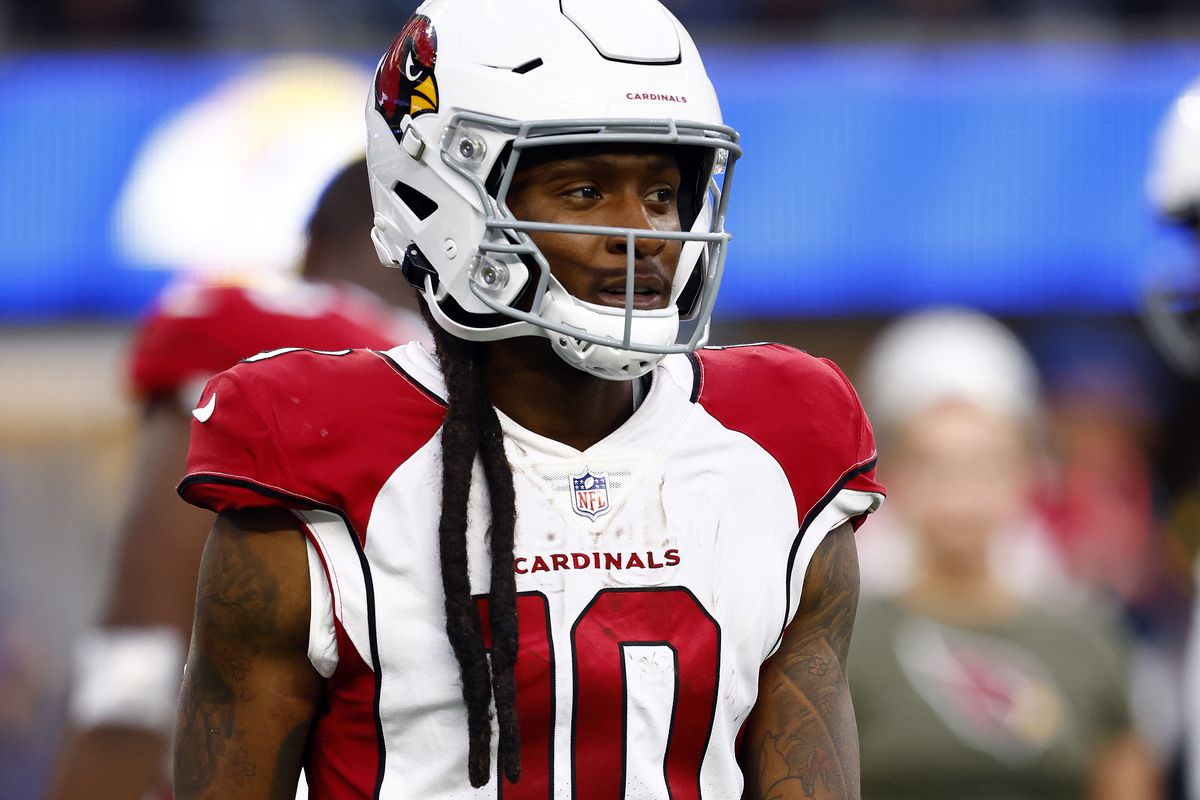 San Francisco does have a very good defense but they can be exploited in the secondary. Wide receiver DeAndre Hopkins is one of their main target monsters whoever the quarterback is. He is deemed questionable for this game with a hamstring injury but is considered to be good to go. His presence will be very helpful for Colt McCoy.

San Fransisco is a 10 point favorite according to most NFL betting sites. With Colt McCoy possibly starting this game, expect the Cardinals to be playing from behind for almost the entire game.