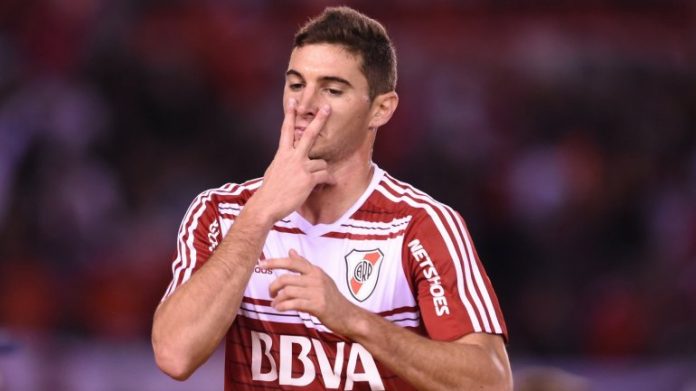 Liverpool have been monitoring the Argentine striker Lucas Alario over the last few months and now the player has himself dropped a hint that he would like a move to Anfield.

Earlier this season, the Argentine media reported that Liverpool have submitted a 5.75 million pounds bid for Lucas Alario, but River Plate are holding out for 8.5 million pounds for the 23-year-old striker.

Alario is a versatile young forward who can play as the centre-forward or as a wide forward. His dribbling skills and acceleration has drawn comparisons with the former Liverpool striker and fan favourite Fernando Torres.

“Yes, I have a shirt of Liverpool. I do play with them in the career mode. I really like the colour red, I admit.”

Alario is yet to make his international debut with Argentina and getting a work permit for him might be difficult for Liverpool.

Furthermore, the player has no experience of European football and could be a major gamble for Jurgen Klopp.

Liverpool have sent scouts to watch him on several occasions this season and the club officials and Klopp clearly rate his abilities. It will be interesting to see if the Reds up their initial bid and meet River Plate’s asking price for the player this summer.

The likes of Ajax and Inter Milan are also interested in the South American forward.