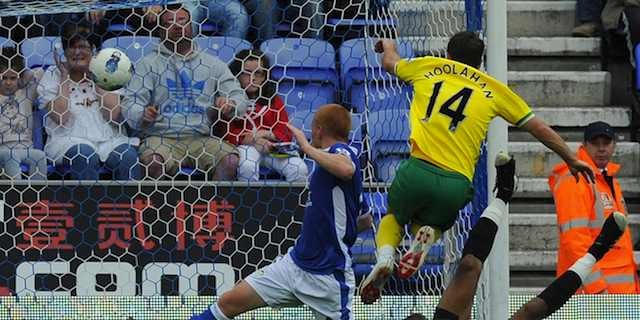 Norwich City’s memorable victory over Manchester United on Saturday was a superb team effort, but amid the blood-and-guts style of Chris Hughton’s side, one man stood out as the class act of the team: Wes Hoolahan.

The 30 year old Irishman is far from a household name to followers of the Premier League, but he has been terrific all season for The Canaries. He has come a long way over the last 10 years.

Having enjoyed an excellent spell at Shelbourne in the League of Ireland Premier Division, Hoolahan was voted the PFAI Young Player of the Year in 2003. After a brief stint at Livingston in Scotland, he moved to Blackpool in the summer of 2006. At 24, he was a late bloomer to English football, especially considering his undoubted talent. 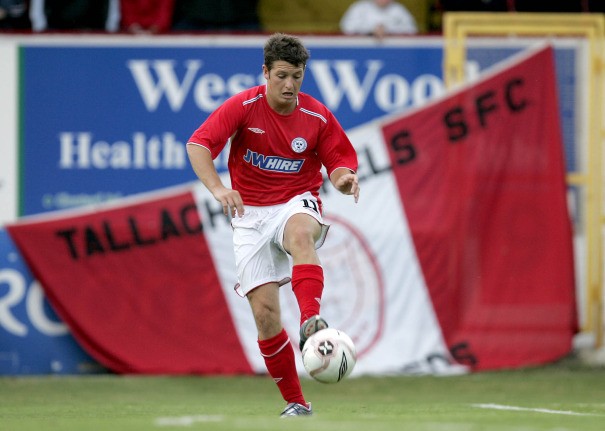 Having becoming a firm favourite at Bloomfield Road in his two years at the club, he was snapped up by an ever-improving Norwich City side in 2008. A year into his career at the club saw the arrival of Paul Lambert as manager, and since then both Hoolahan, and the club, have never looked back.

Lambert altered the diminutive Irishman’s role in the team, playing him in the hole behind the striker, invariably goal-machine Grant Holt. Previously used out wide, Hoolahan’s lack of explosive pace hindered his effect on the team, and centrally his vision and touch came to the fore.

With Hoolahan now arguably the key man in the side, Norwich enjoyed successive promotions in 2010 and 2011, from League 1 and The Championship, respectively. In his five seasons in the football league he was named in the ‘team of the year’ three times, in 2007, 2010 and 2011. He was one of the most influential, technically-sound players outside the Premier League. 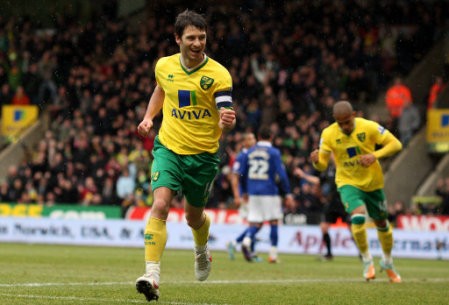 At the age of 29, Hoolahan finally had his chance to shine at the top level of English football.

He scored against Wigan on his Premier League debut in August 2011, before captaining the side to their first league win of the season. It was a hugely proud moment for a very understated character. Later that season, in March 2012, Hoolahan was inducted in Norwich City’s hall of fame, highlighting what an excellent servant he had been in his four years at the club.

This season his game has gone up another notch, and he is finally beginning to garner the high levels of praise he has been deserving of for a few years now.

On Saturday evening, Hoolahan had arguably his most impressive Premier League display to date; certainly the best that I have witnessed. He constantly found gaps in between Michael Carrick and Ryan Giggs in the centre of United’s midfield, weaving his magic and displaying decision-making of the highest quality.

In many ways, he is to Norwich what Juan Mata and David Silva are to their respective teams. Obviously he is not on the two Spaniard’s level, but it is hard to think of a single error he made on the ball and looked a creative threat from start to finish. To do it against average opposition is one thing, but to stand out in a game containing many world-class players shows how well he played.

The one baffling thing at present is Hoolahan’s failure to walk into the Republic of Ireland side.

Giovanni Trapattoni seems hesitant to play him, instead preferring ‘cloggers’ in the midfield like Glenn Whelan and Keith Andrews. It is a decision that sums up the negativity engrained in Trapattoni’s management style. It is a travesty that he only currently has two caps to his name, in games against Colombia and Greece, and for his country’s sake he needs to become the focal point of the side sooner rather than later. 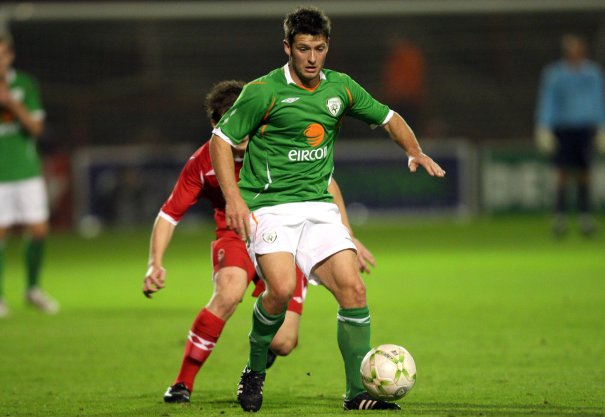 Wes Hoolahan might not be a world-beater, but he is a very fine footballer who is criminally underrated. He will be vital in Norwich City’s quest to avoid relegation this season, and if he continues his current form he may even attract attention from a bigger Premier League club. He certainly should do.