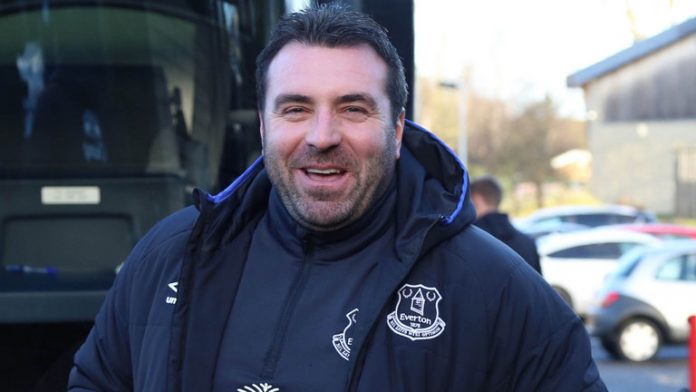 The news that a significant number of Everton’s players want David Unsworth to replace Ronald Koeman as manager should set alarm bells ringing in the club’s boardroom.

Unsworth has been placed temporary of the first team, but Everton must install an experienced boss if they want to climb away from trouble.

As Craig Shakespeare found out to his cost at Leicester City, being popular with the players doesn’t necessarily provide results on the pitch and Unsworth is a gamble Everton cannot afford to take.

Chairman Bill Kenwright is keen to appoint someone with Everton connections, while the club’s major investor Farhad Moshiri wants a more established manager.

Carlo Ancelotti, Sean Dyche and Sam Allardyce have all been linked with the role, and all are better options than Unsworth.

Everton’s dressing room is need of a shake-up and Unsworth’s familiarity with the players could count against him.

Allardyce appeals as the man most likely to drag Everton out of the Premier League’s bottom three, and he would certainly get the best out of the club’s under-performing squad.

Unsworth may well become a decent manager in the future, but now is not the time for the club to be making such a risky appointment.