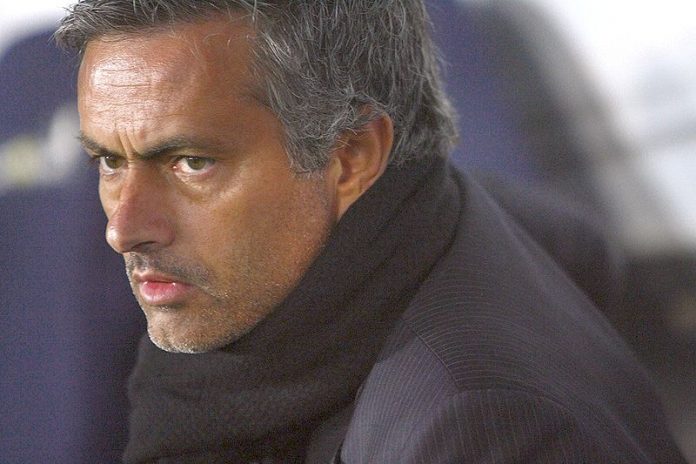 Anthony Martial and Marcus Rashford are both unhappy with the treatment that they have been receiving from Jose Mourinho during the second half of this season.

During the first half of the season, Mourinho alternated the two youngsters on the left-wing, however, their opportunities have been limited since Alexis Sanchez arrived at the club during the January transfer window.

United are however likely to prioritize making defensive recruitments during the summer and as a result, Mourinho will want to keep the bulk of his star attackers including Martial and Rashford ahead of next season.

A report published in the Daily Mail claims that he is willing to change his approach towards the club in order to keep the duo happy.  In order to boost his chances of satisfying both men, Mourinho will have to play them up front which is where they prefer to play.

It remains to be seen whether Mourinho will be able to keep hold of both players heading into next season, however, Martial is likely to be tempted if an offer from PSG comes through especially if the French giants can give him assurances over regular first-team football.