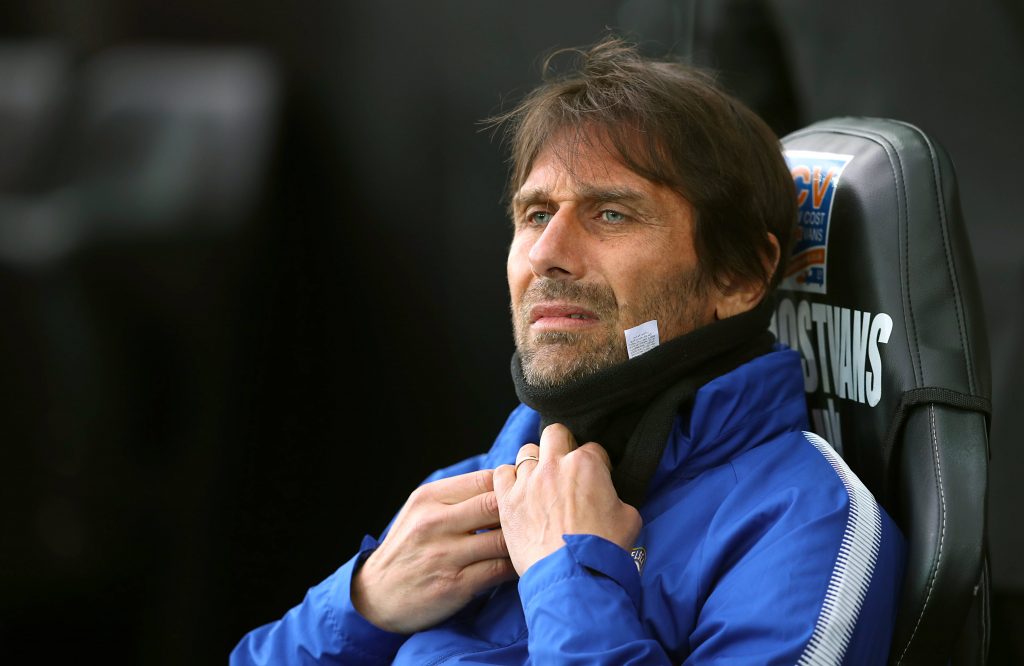 According to The Guardian’s Jacob Steinberg, Italian manager Antonio Conte is interested in the Tottenham Hotspur job.

The 51-year-old resigned as Inter Milan boss yesterday after two years in charge and is available to interested suitors.

The former Juventus won three titles for the Old Lady before moving to Chelsea ahead of the 2016-17 campaign.

Conte won the Premier League in his first season at Stamford Bridge before leaving the following season after landing the FA Cup title.

Landing such a serial winner could help boost Spurs’ chances of ending their 13-year trophy drought.

While the north London outfit have reportedly held talks with Conte, they could be open to appointing Paris Saint-Germain manager Mauricio Pochettino instead.

Tottenham are said to have entered into talks with their former boss who is in London at the moment, and the Argentine is also keen on a return, with the players excited by the prospect.

He could find it hard to leave PSG, with the French giants not keen on chopping and changing managers.

Conte could emerge as Tottenham’s plan ‘B’, but Real Madrid could pip them to his signature.

The Spanish giants have parted ways with French manager Zinedine Zidane this morning, and the Italian could be seen as a credible replacement.

He is one of the best managers in the game, and Spurs may have to choose between him and Pochettino from the look of things.

In other news, Spurs are looking to sign Ivory Coast international star.