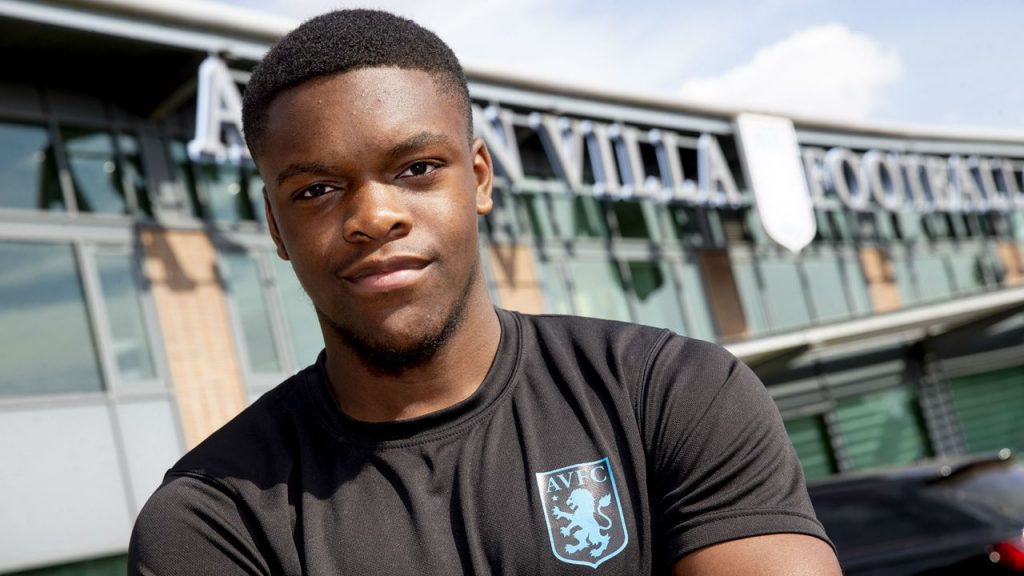 Aston Villa have agreed on a new deal with their exciting young forward Anton Hooper.

The highly rated 18-year-old has signed a two-year contract with the Championship giants and the agreement has been confirmed on the club’s official website.

Aston Villa signed the player from Barnet when he was playing at the U15 level.

Hooper has been a key player for the Aston Villa youth teams and he will be delighted to have secured his future at the club. The young forward will be hoping to continue his development with more game time next season.

The 18-year-old will be hoping to impress at the youth level and then force his way into Steve Bruce’s first team plans.

The Championship outfit are currently facing a financial crisis and they could lose key players this summer. In that case, the young players are likely to get some opportunities next season and Hooper will be hoping to grab his chance.

Crazy to think I met this guy because he dropped his wallet at a U23’s game and had to find out where he lived to get it back to him!

Like the look of him looks like a brick wall and panzer tank rolled into one! What’s he doing on the 6th August ? Congrats young man! #utv

Woohoo congrats all hands to the pump

Well done @AntonHoopz hope you can recover from injury soon and fight your way into U23.