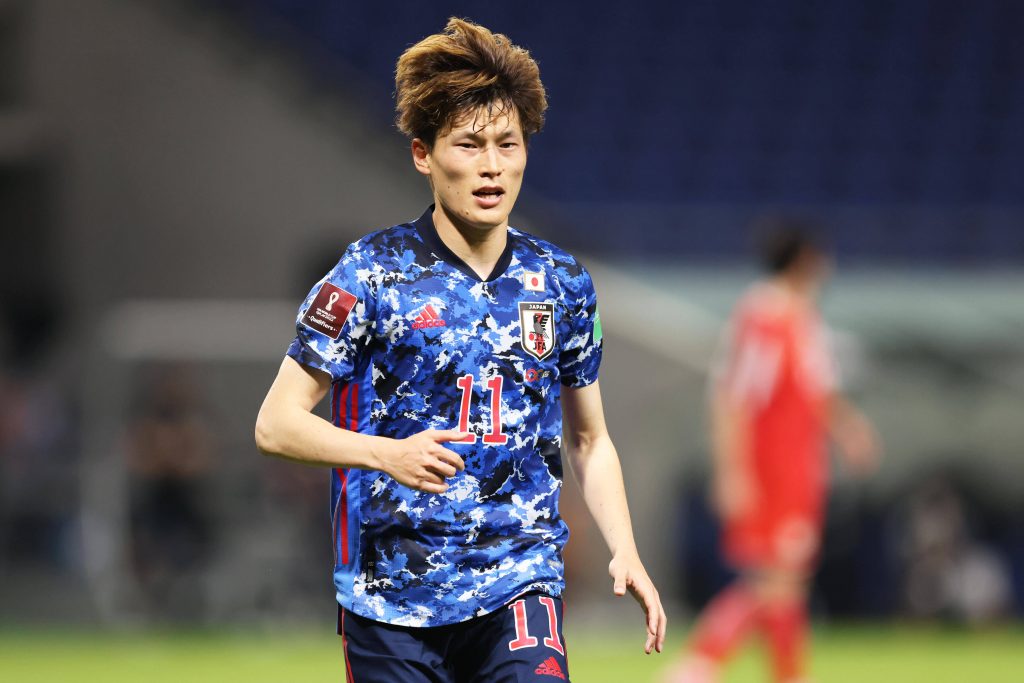 New Hoops manager Ange Postecoglou recommended the 26-year-old Japan international to the Scottish giants as he knows him well from his three and a half years managing Yokohama F Marinos.

Furuhashi is set to link up with Celtic ahead of the new season, and Kobe midfielder Andres Iniesta has sent the forward his best wishes on Instagram. 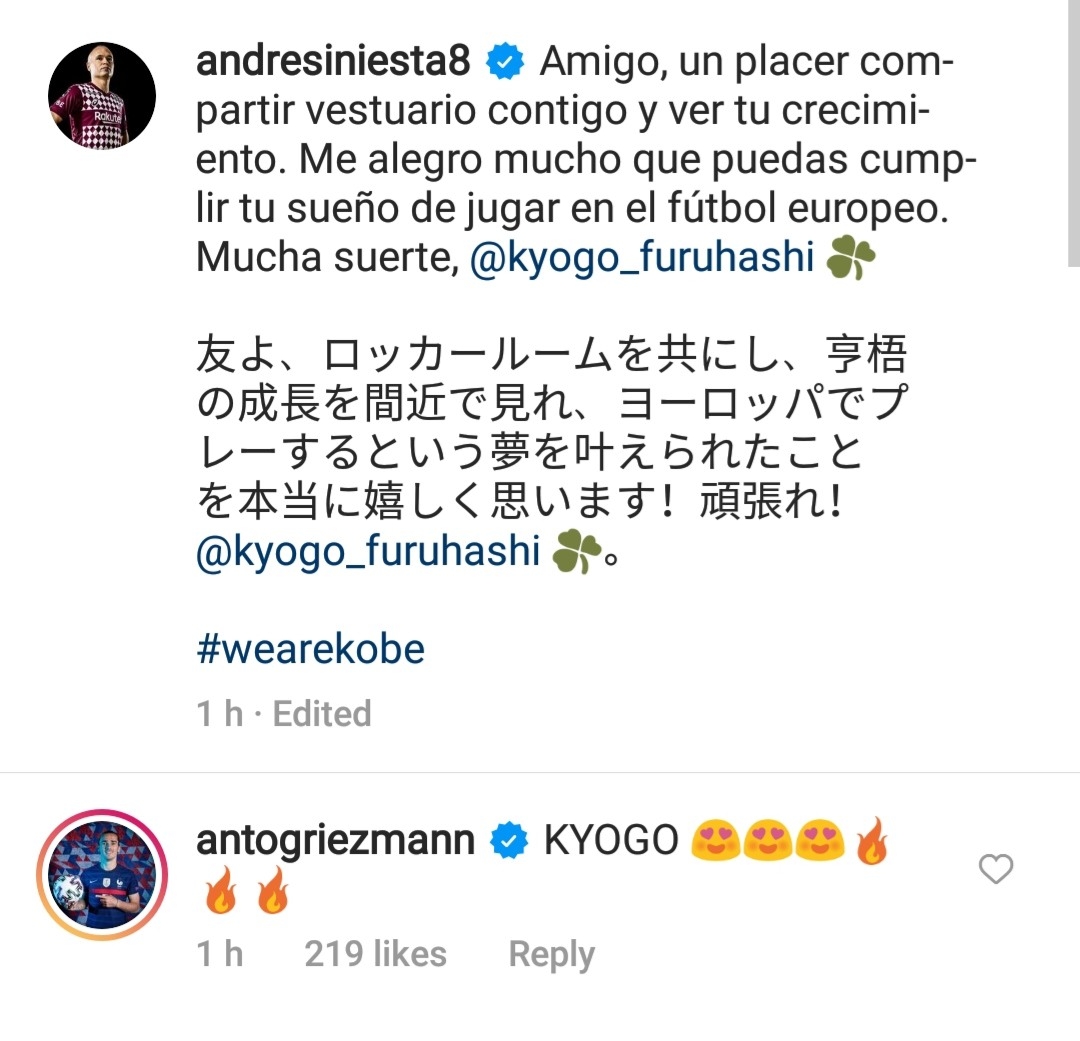 Furuhashi led the J1’s scoring chart prior to his departure, bagging 14 goals in 20 league appearances.

He has been tipped to walk straight into Celtic’s starting XI, but adapting to a new league and culture could make hitting the ground running at Parkhead difficult.

Nevertheless, he clearly has all it takes to help the Hoops in their title challenge and European endeavours.

Postecoglou will hope he comes good after the club trusted his judgment to secure Furuhashi’s services.

Judging by Iniesta’s assessment, Furuhashi has the talent and quality to excel in Europe, with the Barca legend insisting his strong technique should see him make an immediate impression.

Securing Champions League qualification and ending the season with domestic silverware would be regarded as a success in Postecoglou’s debut season at Parkhead.

However, the club will need to make more top additions for any of that to happen.