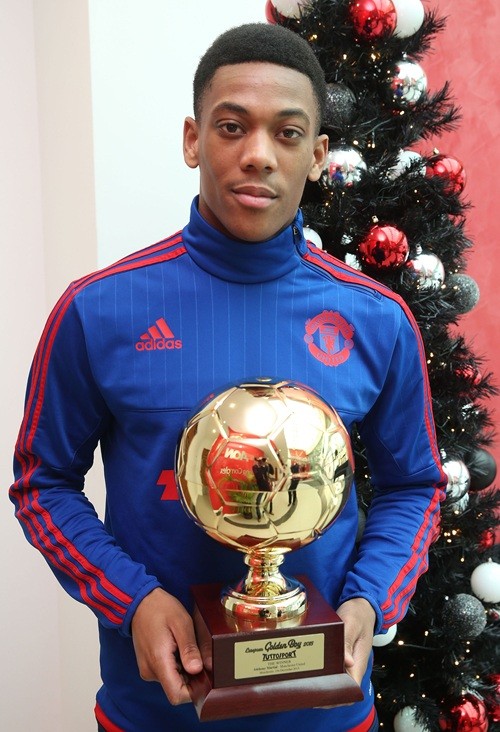 Some of the previous winners include the likes of Pogba, Fabregas and Raheem Sterling.

The young French striker arrived for a fee of 36 million pounds last summer and has impressed during his short spell at Manchester United so far.

The former Monaco forward has been the club’s main goalscoring threat and is being tipped to follow in the footsteps of Premier League legend Thierry Henry.

Italian newspaper Tuttosport have revealed that Martial beat the likes of Bellerin to win the prestigious award. 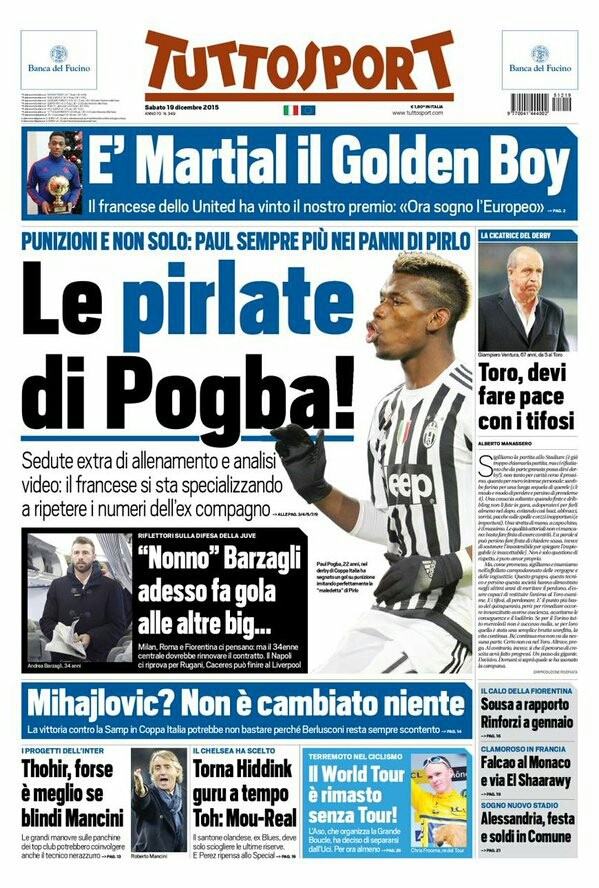 Manchester United fans will be no doubt buzzing with the news. Initially branded as waste of money by the English media, Martial is proving to be a shrewd signing for the Old Trafford outfit.

The young striker has already established himself as a starter for his national team and is rightly regarded as one of the finest young players in the game right now.

Martial has scored 6 goals for Manchester United in all competitions this season.