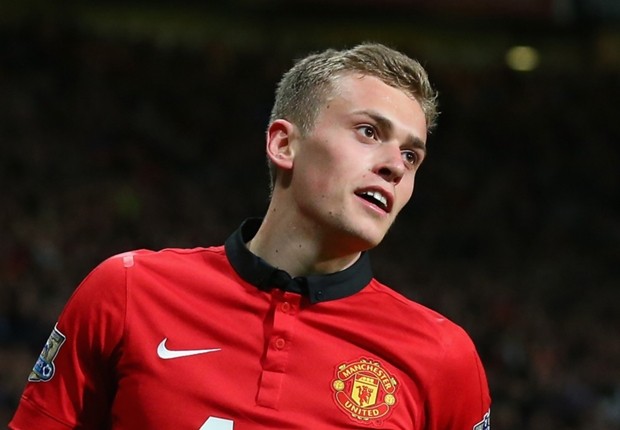 Manchester United squad have been badly affected by injuries this season. Louis van Gaal has missed the services of several key players at various point of time this season which has made life difficult for him to stamp his own philosophy to good effect.

In the last Premier League match against Swansea, Manchester United striker Robin van Persie got injured. The dutch striker was seen walking on crutches and probably will miss few weeks of action.

Van Gaal has received another injury scare after young striker James Wilson suffered a dead leg playing for United’s U-21 side against Sunderland on Monday.

The 19-year-old has been given a break through this season by Van Gaal is one of the four front line strikers alongside Rooney, Van Persie and Falcao.

He was taken off after 39 minutes at the Stadium of Light.

Wilson has made a bright impact this season, having made 16 league appearances under Van Gaal and scoring two goals.

With Falcao and Van Persie struggling to find form, Wilson, who offers directness and pace, could have been another option for the Red Devils.